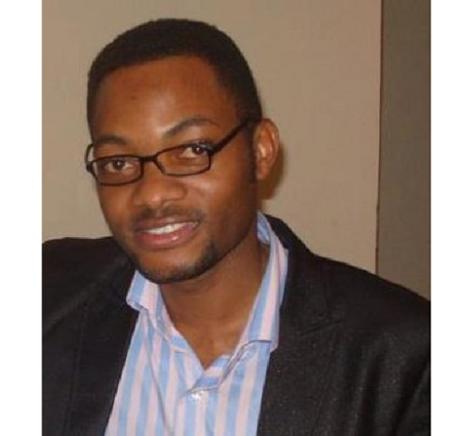 In order to reduce the rate of maternal mortality, Dr. Okeke Kanayo, a member of the National Youth Service Corps (NYSC) serving in Kwali area council, against all odds, built a healthcare center valued at N3.9 million in Fula community of the council.

Speaking at the commissioning yesterday, Kanayo said the health center, which has five rooms including a consulting room, waiting room, nurses’ station, dispensary room, emergency and recovery room would bring some respite to people of the community who often had to travel long distances to access medical care.

Chairman of The council, Mr. Joseph Shazin Kwali who commissioned the project assured of protection and sustainability of the project.

Shazin who was represented by the supervisory councilor for Works and Housing, Mr Danjuma Dauda, offered immediate employment to the corps member after the completion of his National Youth Service Corps (NYSC) and called for an award to be bestowed on him.

“I am aware that this same corp member has been involved in several medical out reaches particularly in the deworming of school children and distribution of mosquito treated nets in various communities since the commencement of his primary assignment in the council. I promise him, the entire people of Fuka and its environs that the clinic will be put to good use,” he added.

In his remark, the Chief of Ashara, AlhajiSaliuHusseini, commended the corp member for initiating and executing the project in Fuka.

He said the clinic will help in health care delivery in the community adding that it will also reduce incidents of death among mothers during labour.

“This community is located in the interior and our challenge here has been to travel for two or more hours to be able to get to Kwali town to seek medical services. With this clinic, I am very sure the problem will be addressed and my appeal to Kwali area council is to expedite action in ensuring that full operation commences at the clinic,” he stressed.