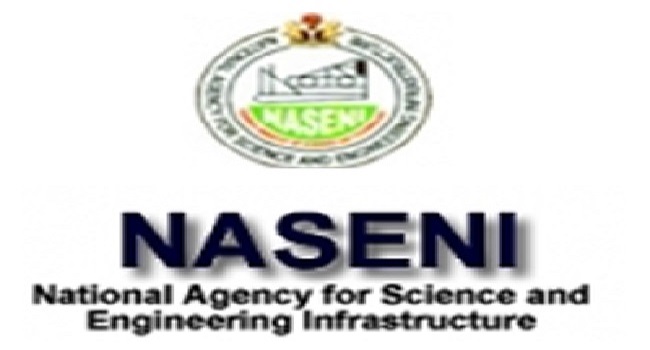 The Friends of Change Foundation has tasked the President Muhammadu Buhari led Federal Government to carry out a comprehensive cleaning of the National Agency for Science and Engineering Infrastructure (NASENI) if it must be taken seriously by Nigerians in its war against corruption.

In a statement signed by Mr. Eric Ameh, the Foundation’s President , says recent brouhaha trailing the budget by the actions of the civil service mafia will be a child’s play compared to what the leadership of NASENI under Professor Haruna Mohammed has done in recent times to the collective patrimony of Nigerians under his watch.

According to the statement, “this is a wake up call for the Economics and Financial Crimes Commission and the Independent Corrupt Practices and other offenses related Commission to investigate the massive corruption that has been unraveled by some civil society organizations at NASENI.”

“Anything short of this spell doom for the implementation of the budget by President Muhamadu Buhari that has inherited very dubious civil service and heads of agencies that are yet to readjust themselves to the body posture of President Muhammadu Buhari.”

It also said that, “There is need for a clear statement for these hooligans in government to know that it is nolonger business as usual and the war against corruption will have no boundaries until the last public officer in Nigeria is punished for their crimes against humanity.”

The NGO alleged that the agency has received billions of Naira in recent times with no visible achievement to show for it, an indication that it has been embezzled and squandered by those whose duties it is to provide service .

It further said that Nigerians are ready to demonstrate to the street to ensure that the war against corruption is boosted with mass action to send a clear signal to all that the Federal Government’s policy in this area has been endorsed by overwhelming majority of the citizenry.

They must bring back our money for justice sake, the statement added.