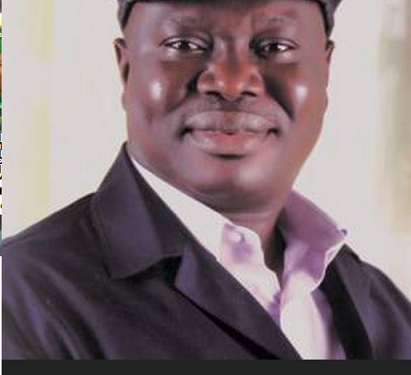 SaharaReporters has learned about a bill recently introduced in the Lagos State House of Assembly to approve luxurious lifelong benefits to the legislative body’s speaker and deputy speaker.

The bill proposes to grant the two officials, who are members of the All Progressives Congress (APC), pensions that amount to 100 percent of their annual basic salary for life, after their tenure as leaders in the state assembly expires.

The bill also proposes such additional benefits as a free house anywhere in Lagos State and a free vehicle paid for from state funds.

In a move that two APC insiders criticized for being corrupt and selfish, the two legislative officials are also meant to receive unlimited allowance for furnishing their free homes, security personnel for life, and free medical treatment for the officials and their families for life. Other obscene benefits include additional allowances for housing maintenance, vehicle maintenance, and entertainment—each category calculated at 10 percent of the officials’ base salary. The officials’ utility allowance is at 20 percent of their base salary.

In addition, the bill stipulates that the state governor and deputy governor as well as their families would receive free medical treatment for life. All designated members of the state leadership would have pensionable drivers for life as well.

The scandalous bill is cited as “the Public Office Holder (Payment of Pension) Law 2007 (Amendment) Law 2015.”

“This bill is a slap on the faces of the hapless residents of Lagos State who pay through their noses for amenities that are mostly inadequate or absent,” said a critic of the bill, an APC member. He added, “This is a senseless war by some decadent APC leaders against the public interest.”

A member of the state assembly, who said he found the bill shocking, said the proposed bill was introduced at a time Nigeria’s public attention was focused squarely on national elections, the counterinsurgency against Boko Haram in the north, and the APC presidential candidate, Muhammadu Buhari’s visit to London.