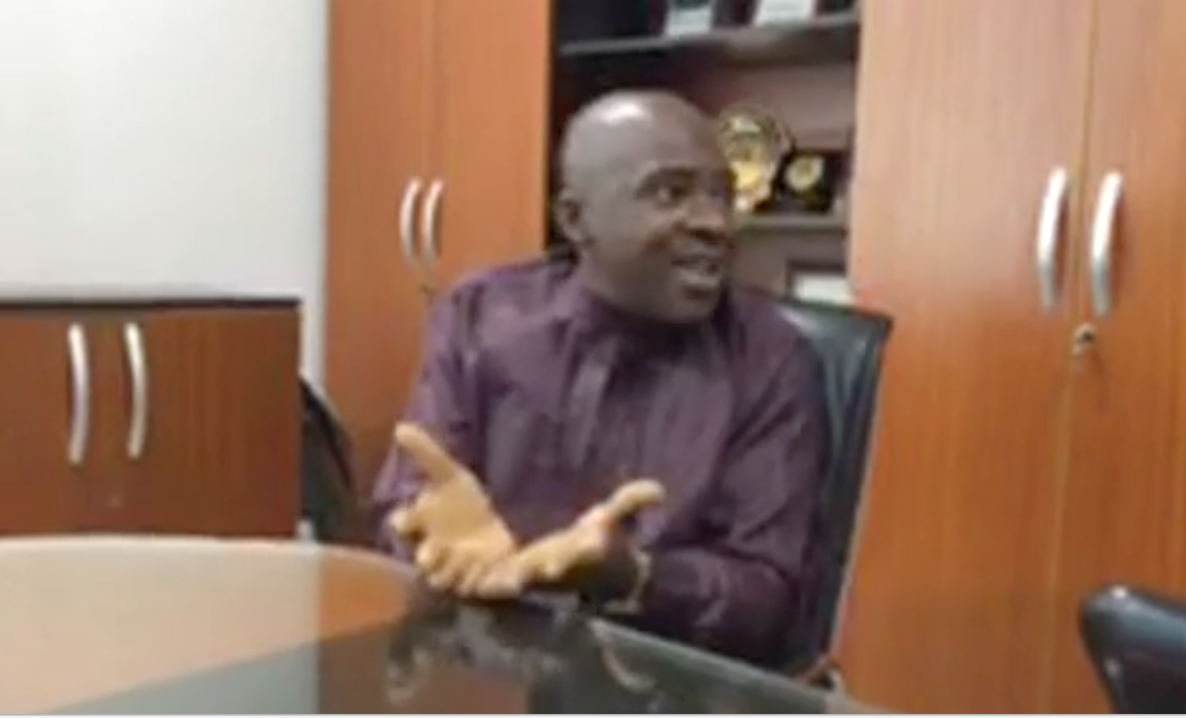 In the video political analyst Jude Ndukwe raised several issues including criticizing the Buhari government for destroying the economy and creating a recession so bad that for the first time in Nigeria’s history there were rampant economic frustration suicides.

Jude also contested the narrative of Buhari’s success against Boko Haram, stating that everyone knows that after Russia finally sold weapons to the Jonathan government, it is well known that between February 14th and March 28th when the elections held, the army decimated Boko Haram and this made it possible for safe elections to hold in Yobe, Adamawa and even Boko Haram formerly held territory in Borno state. Jude said that majority of local governments were freed from Boko Haram before Buhari took office.

Talking about Buhari’s inauguration statement that he belonged to everyone and no one, the analyst commented that this was a ruse. That it was him reading a pre-written statement but that from the abundance of the heart the mouth speaks. Bujari spoke his mind in the US when he said he favored the 95% supporters over 5% states.

He went ahead to list so many top government positions in the army, SSS etc all with northern heads.

He also complained about police tyranny under Buhari with pro-Biafrans killed, Shiites killed, etc, comparing to Jonathan’s era where there was humanity and no such massacres. Jude complained that while Buhari’s military chief Buratai was massacring and burying people across north to south secretly in mass graves, there was no outrage because it is APC.

On the Whistle-blower program. Jude asked that “did Buhari travel with the whistle?” He was asking why no whistle has been reported blown in a while. He also raised the issue of 5 money sacks discovered in Kano airport that had somehow gotten to baggage section before they were exposed. And asked who owned the money.