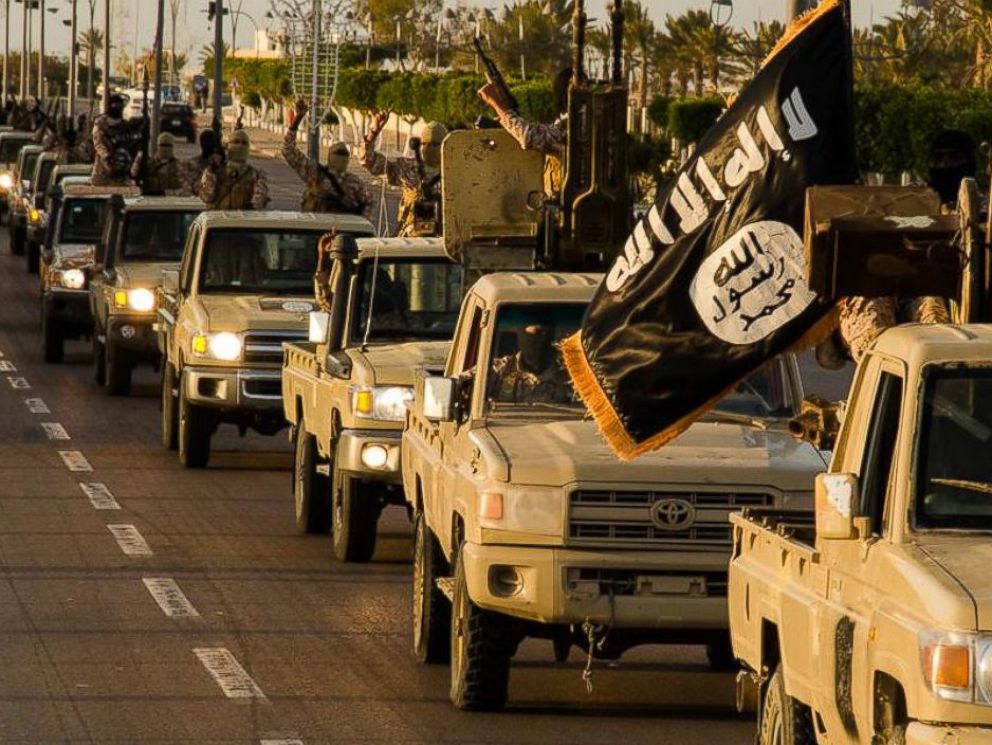 Some 5,000 militants with the Daesh Takfiri terrorist group are in Libya, Italy’s foreign minister said on Wednesday.

“According to our analyses, there are today around 5,000 Daesh fighters in Libya,” Paolo Gentiloni said, warning that those militants have the capacity to carry out “dangerous incursions” into neighboring countries.

Italy is alarmed by a potential spillover of violence from Libya into its shores as Libya has been in chaos since former dictator, Muammar Gaddafi, was toppled and later killed in 2011. The power vacuum has prompted terrorist groups, including Daesh, to take advantage of this situation.

The Italian foreign minister, who was briefing members of the Italian Senate, said most of the Daesh terrorists in Libya are based in and around Sirte, a port on the Mediterranean facing Italy. Gentiloni said Rome has no special plan for large deployment of troops to Libya.

“The government will not be dragged into a pointless adventure that would be potentially dangerous for our national security,” the Italian foreign minister stated, adding, “Military interventions are not the solution … Libya is six times the size of Italy and has 200,000 armed men between the militias and the army.”