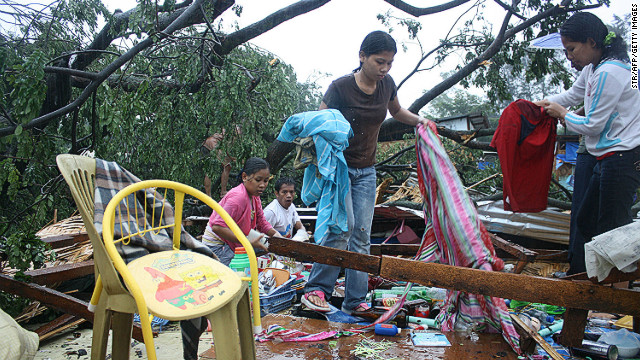 (CNN) — The grim toll from a typhoon that devastated southern Philippines earlier this month continues to climb, with 1,020 reported dead as of Sunday morning, authorities said.

Officials fear the toll from the December 4 storm will rise further. Because while rescue crews continue searching, the chances of finding people alive dim with each passing day.

With 844 still missing and 1.2 million families displaced, Bopha is the strongest and deadliest storm to hit the Philippines this year, according to the country’s emergency management agency.

Among the missing are hundreds of fishermen who went to sea before the storm hit. Officials hope that they could yet be found sheltering on small islands out at sea. Read more…