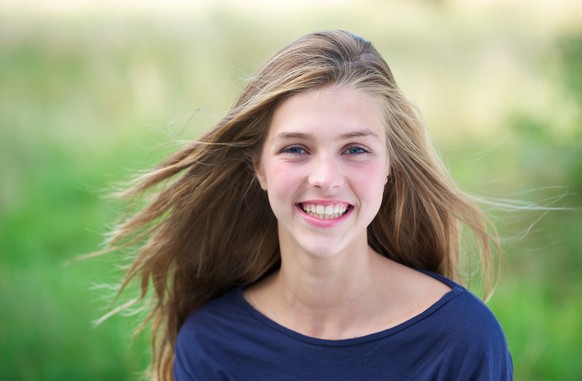 There are so many people around us who take this life seriously. They save up their money and regard entertaining their lower selves as more important than anything else. They want the whole world to be theirs and all their boundless desires to be met. Their greed and selfishness have literally blinded them. These people who do not believe live indescribably shallow lives by immersing themselves in this world. The most banal pleasures, a few plates of food and something snazzy to wear make them very happy. They boast of the money they’ve accumulated in the bank, their children at good schools and the luxurious homes they furnish. They accumulate more and more, but never reflect that there is a day of accounting after this world, a day that nobody can escape:

To those who are disbeliever, the life of this world is painted in glowing colors and they laugh at those who have faith. But on the Day of Rising those who fear Allah will be over them. Allah provides for whoever He wills without any reckoning. (Surat al-Baqara, 212)

Unbelievers suffocate in empty lives as they never raise their eyes to look at the sky, reflect on who created the universe or grasp the reason for their presence in the world. The world draws them down like quicksand. They then depart this world, never having known faith or the wealth, peace and beauty it bestows upon the heart. They are unaware that the greatest treasure trove is trusting in and relying on Allah and that faith and piety are the keys to true happiness in this life and the hereafter.

Although the millions of people who have never known faith and believers whose hearts overflow with it may appear to be living in the same world, they in fact inhabit entirely different ones. They move through the same places and witness the same events and are tested in the same way, but their reactions, the words they speak and the feelings in their hearts are entirely different. On the one hand is the delight and comfort of profound faith, and on the other is the sterility and wretchedness of the lack of faith; one group moves from joy to joy, and the other from sorrow to sorrow. Someone without faith can never approach the matchless comfort that it bestows, nor the peace of submission to Allah.

A perfect life begins in this world for a believer who has attained deep faith. The heart of the believer who has attained that great blessing is full of love of Allah at all times. Allah is in his every thought and word. He possesses a matchless trust in Allah and great fortitude. His whole attention is focused on Allah. He does not live in or become caught up by events. The life of this world does not swallow him whole. The believer who attains such powerful faith knows that all events are under the control of Allah. Allah looks from all eyes and speaks all words. All events are created by Allah. The pure believer who realizes this has boundless trust in – and submission to – Allah. No matter what goes on around him, he makes no concession on the moral values of the Qur’an, but constantly turns to Him and knows that all things are for the best.

Nobody can wear down the believer who has pure faith, turn him from his path or distract him with sorrow or doubts; deep faith gives the soul a glorious strength. That believer will never bend in the face of any test, and will never abandon his unfailing trust in Allah. So deep, immaculate and powerful is his love of Allah that he fears losing Allah’s love for even a single moment. His aim in this world is solely to please Him and be His beloved servant. He will never abandon that eternal love for our Lord, even if the world comes crashing down upon him and he faces even the severest tests.

Some people set up equals to Allah, loving them as they should love Allah. But those who have faith have greater love for Allah. If only you could see those who do wrong at the time when they see the punishment, and that truly all strength belongs to Allah, and that Allah is severe in punishment. (Surat al-Baqara, 165)

A believer’s aim in this world must be to achieve the deep faith bestowed on the hearts of these prophets. The believer must strive day and night to attain that powerful faith. Their daily lives must not be the same as the one they lead before. A believer must seek shelter from superficial faith in Allah. There is no room for sorrow or grief or complaints in such a pure faith, only peace, submission, joy and surrender to destiny. Wherever he turns, the believer will see the lovely face of our Lord. Whatever happens, he will see the goodness and beauty in it. His soul will be tranquil and trained with the Qur’an, and his heart will beat with a profound love.

‘O self at rest and at peace,

return to your Lord, well-pleasing and well-pleased!

Enter among My servants!