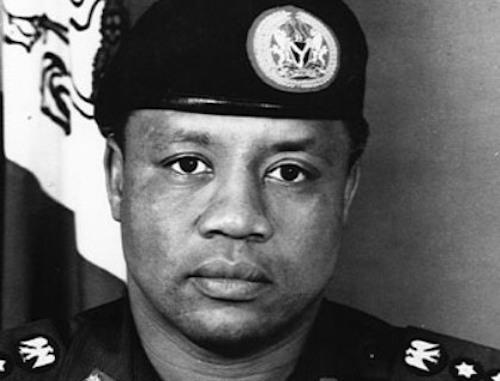 The Nigerian government has revived the 80s foreign exchange market system; a hallmark of the Babangida economy.

The Central Bank of Nigeria, CBN, challenged with a contracting economy headed to recession, in a partial announcement yesterday introduced the new policy of a flexible exchange rate regime to make foreign currencies more accessible, Nigeria more attractive for investors and attempt to bring down the exchange rate in the parallel market.

While the CBN nullified the official exchange rate regime of N197/dollar, the apex bank failed to absolutely devalue the market as advised by local and foreign experts including ourselves, but opted to institute a flexible and multiple market model.

This model is identical to the second tier foreign exchange market system (SFEM) Babangida used to replace his predecessor, Buhari’s austerity measures with limited forex allocations for “essential commodities,” as has again so-far been repeated by Buhari for the first year of his second coming.

According to Godwin Emefiele, the apex bank’s Monetary Policy Committee, MPC voted unanimously to adopt the new SFEM model which will have two (multiple) levels: a subsidized level (presumably still the N197 rate) and a government officiated flexible level that responds to the market.

The decision is to “retain a small window for funding critical transactions,” the central bank governor said.

While the governor has not yet listed what the “critical transactions” are, it is easy to imagine that these will once again be the businesses and ventures of Nigeria’s cabal.

The masses have so far been deprived of all exchange rate subsidy with their last benefit, PMS previously imported with CBN N197 rate dollars, removed from essential or critical transactions and thrown to the parallel market, now to become the second tier rate.

While small and medium enterprises, SMEs are the largest employers of labour (providing over 70% of jobs), there has been no access to preferred central bank dollars for small businesses. In the last three months Nigeria lost over 500,000 jobs due to the cabal/large industry preferential, selective forex policy murder of the small and middle businesses.

With all illegal advantages given to cabal including tax breaks, import waivers (with losses for Nigeria in the tune of N447 billion as the Senate just condemned), free land, gifting of assets, subsidized dollars and the like, the cabal/big industry ends up selling finished product and service to Nigeria at triple global cost averages: compare cement, mobile service, internet domain registration, internet service and all other products and utilities provided by the cabal.

As the central bank institutes SFEM, one will again watch to see who gets the subsidized dollar level and who gets the flexible market determined and determining second level.

I will not hold my breath.