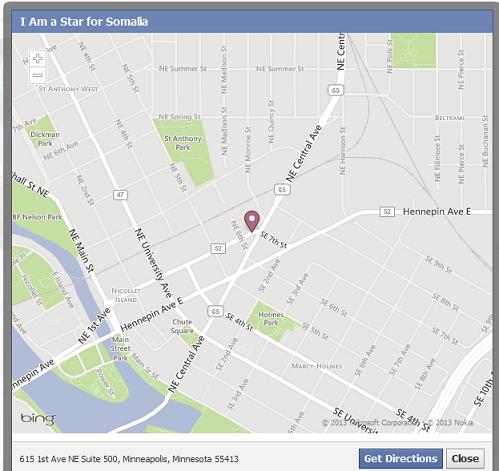 The military said yesterday in Abuja that one of the training instructors of the insurgents in Nigeria has been arrested in Niger Republic.

The name of the captured instructor was not revealed but a statement by the military said he fled Nigeria before the destruction his training camp and was among those placed on wanted list.

The statement signed by defence spokesman Brigadier General Chris Olukolade said “the plan by a band of terrorists who relocated to Niger Republic to remobilize and re-arm insurgents with the aim of carrying out fresh terrorist attacks on some Nigerian communities has been foiled.”

According to him, “The leader of the group who had fled Nigeria when the terrorist camps were sacked was reportedly recruiting fresh hands and training them for renewed terrorist activities in Nigeria. The intention of the group is to focus its attacks on some towns around the Nigeria-Niger Republic border.

“Intelligence operatives of the Multi-National Joint Task Force (MNJTF) had been on the trail of the leader until he was eventually arrested in Karanga, Niger Republic on Saturday with the cooperation of Nigerien forces. His other accomplices were later picked up in other villages in Nigeria. They are currently being interrogated,” the statement added.