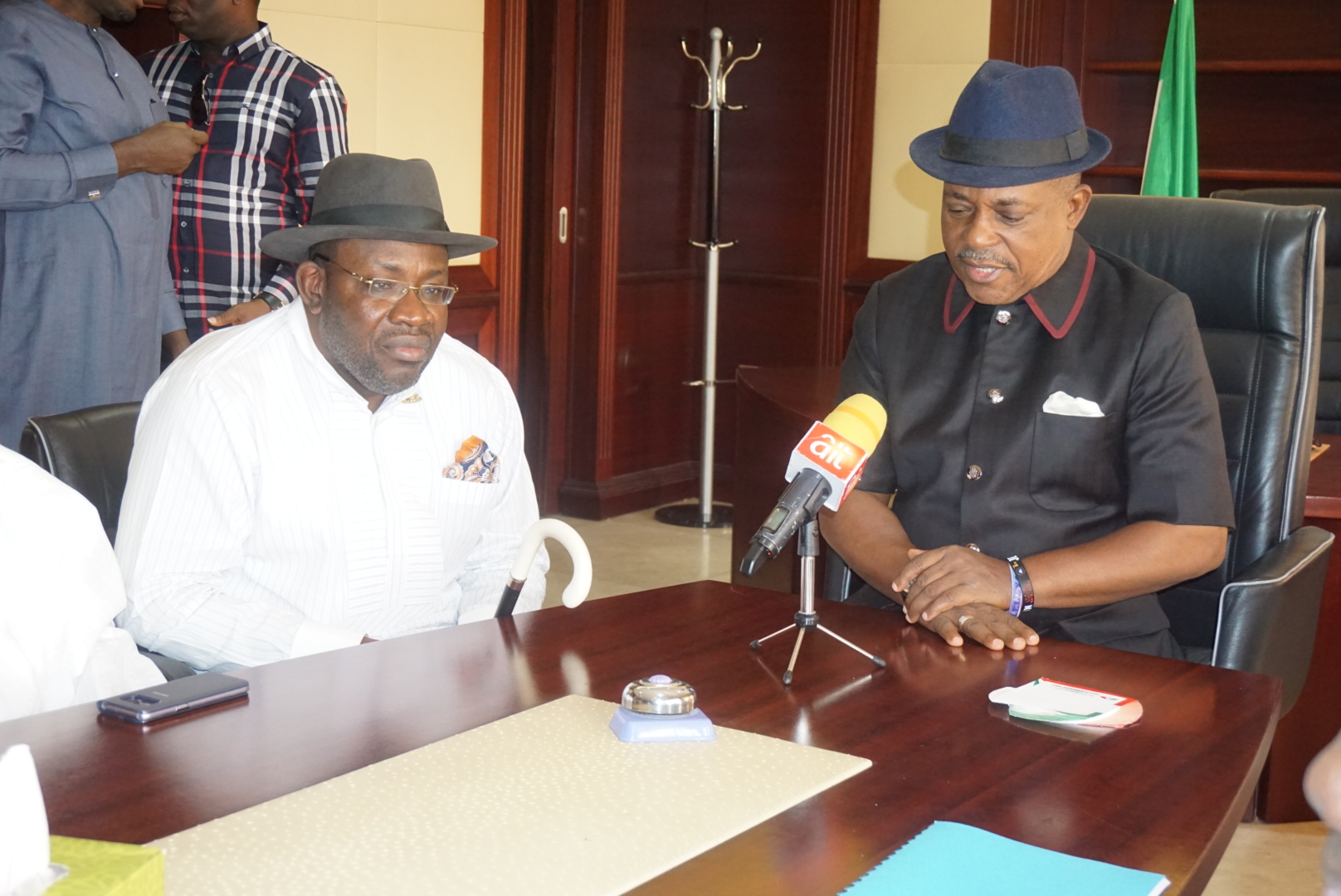 … as reconciliation visits officially kicks off.

The Dickson led PDP post Reconciliatory committee met with the Party Chairman, Uche Secondus and other members of the National Working Committee at the PDP secretariat, Wadata.

Dickson congratulated the Chairman and members of the National Working Committee for their success at the election and equally commended the party for the success of the convention itself.

As part of efforts of the Reconciliatory committee to carry out their mandate, meetings were held prior to the convention to identify issues that may arise.

The visit to the PDP chairman is to officially commence the reconciliatory visits by the committee to leaders and party faithfuls with the aim of uniting the party and positioning her for victory.

The party chairman commended the committee for their proactivity and promised to give the committee all the necessary support as well as make the party an all inclusive and united family.