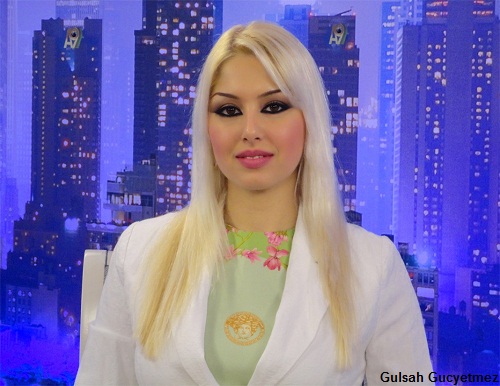 You will all have heard about atoms. Your body, your clothes, your hair, the water you drink, your chair, your television, the food you eat, your car, the air you breathe… everything in the universe is made up of atoms.

An atom consists of a nucleus with neutrons and protons, and electrons revolving around the nucleus. The presence of the nucleus and the fact it is 10,000 times smaller than the rest of the atom was discovered as the result of an experiment by the nuclear physicist Sir Ernest Rutherford. Present-day research has revealed that the proton and neutron particles are made up of even smaller subatomic particles known as quarks.

Most of the atom is in fact empty space. There is a giant void between the electrons and the nucleus. The protons and neutrons that comprise the nucleus occupy a very small space. For example, if it were possible to remove the empty space in the atoms from our bodies, all that remained would be the size of a grain of salt. Bearing in mind there are around 6 billion people in the world, the space occupied by the entire Earth’s population would be the size of an apple.

Atoms are a very important sign leading to faith for understanding Allah’s might and how He pervades all things. We must never forget that we are feeble entities created by and in need of Allah, and that we can possess nothing unless Allah so wills it. Our whole existence is thanks to our Lord’s mercy.

So much so that Allah keeps the atoms that make us up in balance, as the electrons revolve around the nucleus at an amazing speed, without ever hitting one another. This motion is both highly regular and exceedingly fast. In that respect we can compare atoms to cars. But these cars have one major difference. They never crash into one another and have accidents, they never stray from their proper lanes on the highway. Since they are under the control of Allah, their order is never impaired.

No account of atoms would be complete without mentioning Robert Brown’s famous pollen experiment. You can also perform this experiment, which proves the existence of atoms, if you have water, some pollen and a microscope. When you mix water and pollen together and look at them under the microscope, you will literally see the pollens dancing. This phenomenon, known as “Brownian motion,” was regarded as an anomaly in the scientific world until it was interpreted by Einstein. He revealed that this dance took place as the result of the pollen and water atoms pushing one another, and the existence of atoms was thus proved.

Let us not forget that atoms have been under His control ever since Allah created the universe. In verse 3 of Surah Saba’, our Lord reveals that He keeps substances as tiny as atoms under His control.

… He is the Knower of the Unseen, Whom not even the weight of the smallest particle eludes, either in the heavens or in the earth; nor is there anything smaller or larger than that which is not in a Clear Book.