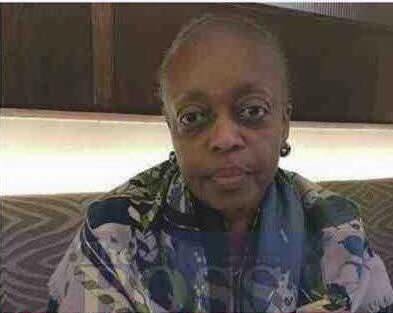 In a report monitored by our correspondent on TVC, Alison-Madueke was at the Charing Cross Police Station, London to honour the invitation by the authorities.

She was granted bail on the same condition given earlier and asked to return to the station on 21 June.

In October last year, the former minister, who was one of the most powerful officials of the President Goodluck Jonathan administration, was arrested by the UK National Crimes Agency, alongside four other people.

The charges against her were looting and money laundering in the United Kingdom using a network of relatives and businessmen.

The Pains And Gains Of Social Media, ...