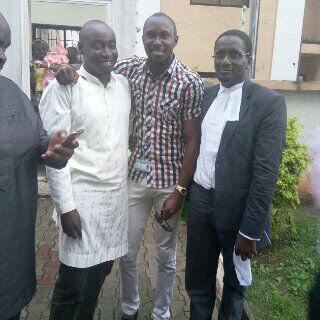 I will not be silenced – AbuSidiqu

Mr. Usman was illegally detained by the commission for an article he published against the person of commission chief Ibrahim Magu. The commission has no legal rights to arrest for the purported crime of “cyber stalking.”

Upon his release, AbuSidiqu thanked Nigerians and said he will not be intimidated and silenced.

The conditions of his release are not yet public. The commission had earlier set draconian terms for his bail. Activists demanded AbuSidiqu’s unconditional release. 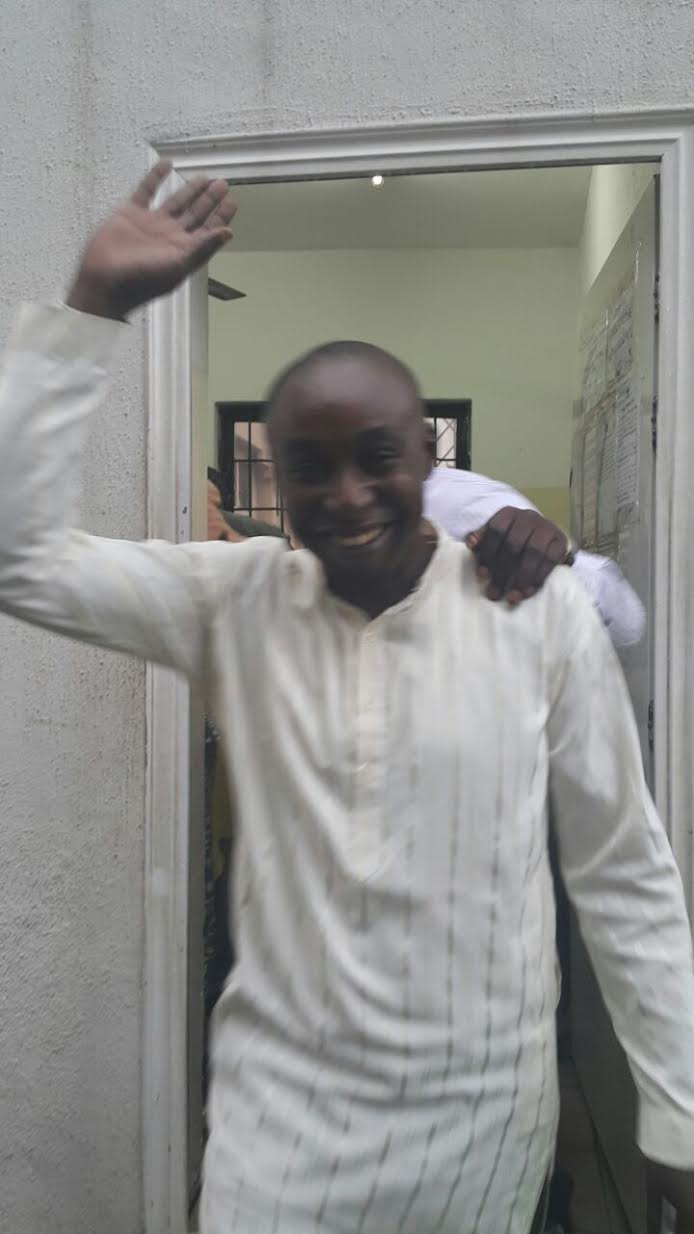 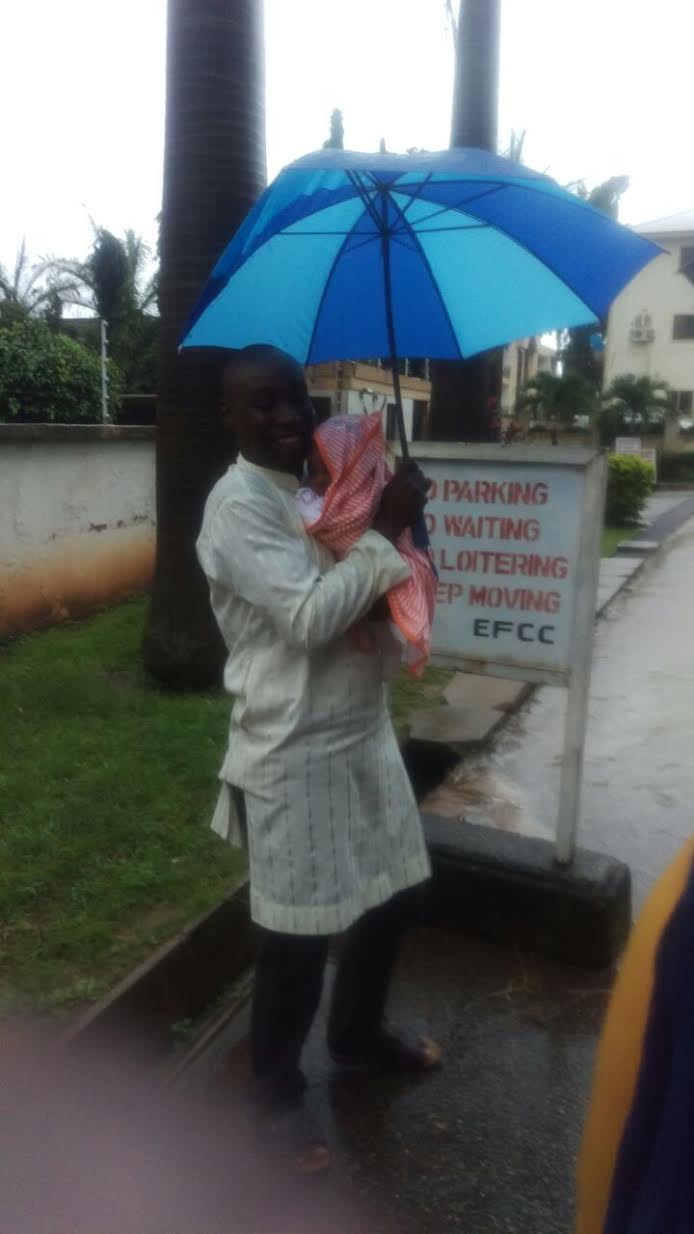