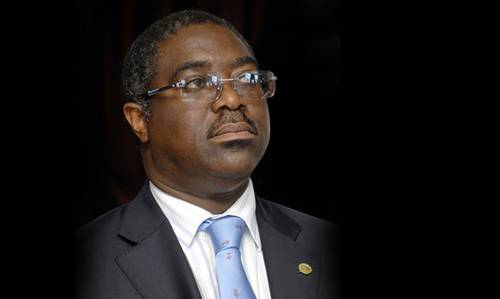 One of the counts read, “Abumere Joseph Osagie and Jamila Ojora on or about January 27, 2016 in Abuja within the jurisdiction of this Honourable court, corruptly accepted the sum of N5,000,000.00 ( five million naira) from one Senator Ahmed Datti as a gift for having done a tax assessment for Baze University”.

Osagie and  Ojora had on January 27, 2016 allegedly approached Senator Datti, the Chancellor of Baze University, Abuja and gave him a tax assessment of N20,029, 496.00 through a letter of intent, which he paid.

“However, when he requested for the assessment certificate, they refused to oblige him. Instead they allegedly demanded for N5 million gratification. All pleas by him fell on deaf ears.

“Consequently, he petitioned the EFCC, and was advised to play along. Consequently, marked N5million was delivered to the director through Ojora in a sting operation. Ojora was arrested after she collected the N5 million. Her confession led to the arrest of Osagie.

The houses of the suspects were searched by operatives of the EFCC and documents recovered.

The two suspects are to be docked before Justice O. O. Goodluck of the Federal Capital Territory High Court, Maitama, Abuja.