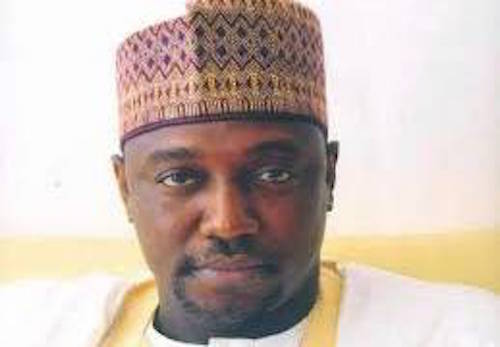 he Economic and Financial Crimes Commission may declare a former Commissioner of Local Government in Niger State, Kantigi Liman, wanted after a further N2billion was traced to his United Bank for Africa account by the agency.

The discovery brings to N6illion funds traced to accounts held by the politician and companies linked to him. The Commission had weeks earlier traced N4billion to two accounts in GTBank, both linked to Liman. The first account belongs to Sadiq Air Travel Agency Limited and the second to Kantigi.

Sources at the Commission, however, disclosed that the politician who was a governorship aspirant of the Peoples Democratic Party in the 2015 election has been elusive. “He is on the run and all efforts to track him down have been futile. The next option left for the Commission is to declare him wanted,” the source said.

The source further disclosed that investigations so far points in the direction, that the funds were siphoned from the local government joint account of Niger State and the Commission desperately wants Liman, to confront him with the available evidence. He is believed to rake in a monthly interest of over N33million on the fixed deposits.