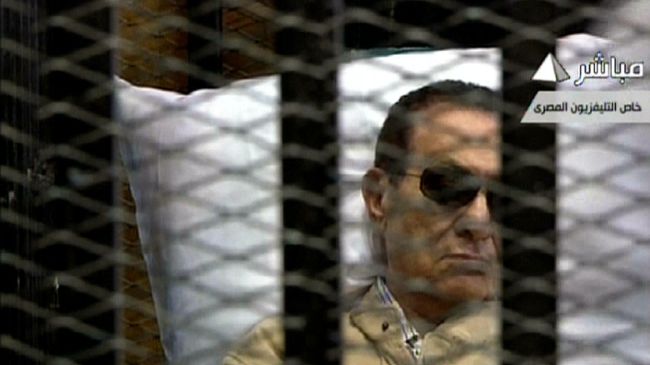 The deposed leader who has been serving time in detention after being released from a hospital where he was admitted allegedly for a heart attack has been acquitted of corruption charges. This as the elected president of Egypt, Mohammed Morsi’s detention has been extended by another month.

“All we have left is a simple administrative procedure that should take no more than 48 hours. He should be freed by the end of the week,” Deeb said.

United states republican senator McCain has stated that the United States lost its credibility and now is mortgaging its authority by refusing to cancel 1.3 billion dollars in aid it is committed to give the Egyptian brutal army, despite the recent military foreign supported coup.