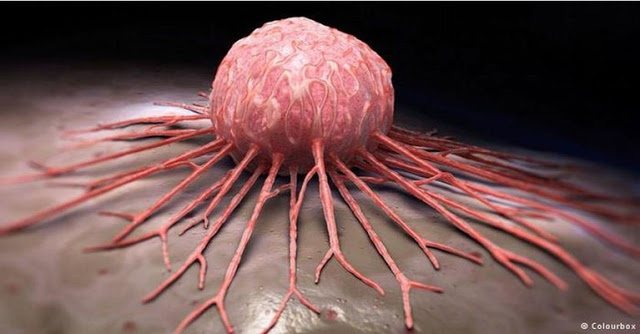 The recent report by the World Health Organisation (WHO) that about 8.8 million people lose their lives to cancer every year is scary. Most of these deaths occur in low and middle-income countries due to late diagnosis. The total annual economic cost of cancer through healthcare expenditure and loss of productivity has been put at $1.16 trillion (N522 trillion). The disease is also now responsible for almost one in six deaths globally, while more than 14 million people develop cancer every year. Estimates by WHO also indicate that this figure may rise to over 21 million by 2030.

The global health agency has attributed 40 million (70 per cent) of the world’s 56 million deaths in 2015 to cancer and diabetes. Also, during the 2017 World Cancer Day in Abuja, WHO Regional Director for Africa, Dr. Matshidiso Moeti, said that African countries would be the most affected by the cancer scourge.

Moeti further explained that the prediction on the rise of cancer cases in Africa is based on the continent’s ageing population, persistence of chronic infections, unhealthy lifestyle choices, overweight and other risk factors. The director listed low fruit and vegetable intake, lack of physical activity, tobacco and alcohol consumption, as other unhealthy lifestyle choices which can increase the risk of developing the disease.

Available data show that the most common cancers in   Africa are those of the cervix, breast, liver and prostate. Others are Kaposi’s sarcoma and non-Hodgkin’s lymphoma. Cancer-causing viral infections such as human papiloma virus (HPV), hepatitis B and hepatitis C (HBV/HCV) also reportedly contribute to the burden of cervical and liver cancer.

A recent report by WHO Regional Office for Africa found that one-quarter of adults in half of African countries surveyed had at least three of these risk factors. According to the study, tobacco is the most common risk factor for cancer, causing about 70 percent of lung cancer deaths and 20 percent of other global cancer deaths.

The study also established that in the African region, daily tobacco use among adults ranges from five percent to 26 percent, that is 12 percent across the regions.

Since Nigeria is among countries having rising cancer cases, the government should sit up, overhaul its health care system and give cancer treatment top priority. That many Nigerians have died of cancer in recent times is stating the obvious.

The Federal Government should establish functional cancer centres where those suffering from the disease can access treatment. We need such special cancer centres in the six geo-political regions of the country. The nation’s health budget needs to be significantly increased to adequately take care of sick Nigerians, especially those suffering from cancer and other chronic diseases.

It is shameful that many Nigerians travel abroad to access cancer treatment. We cannot continue to encourage medical tourism, when we have enough resources and manpower to build and run efficient cancer centres in the country. To reduce the increasing cancer cases, Nigerians should be encouraged to undergo cancer screening at least once in a year.

Since early diagnosis is key to cancer cure, Nigerians should access the nearest cancer treatment facility immediately they notice any signs of the disease. The Federal, state and local governments should work in concert to confront cancer without further delay.

Cancer should not be a death sentence for affected   Nigerians. It is curable if detected early, so we must promote early diagnosis and ensure effective treatment at our teaching hospitals and the specialist centres to be established across the country.

The rising incidence of cancer