Senate president Bukola Saraki has unleashed his well funded team of media bots against the person of Itse Sagay, chairman of the Presidential anti-corruption committee.

Professor Itse Sagay has been noticed for his uprightness, being the first man in the Buhari government to break ranks and call for the administration to obey the law and free Mr Dasuki and Sheikh Zakzaky and his wife.

But when Itse Sagay rebuked the Code of Conduct Tribunal for letting the Senate president off the hook in spite of glaring evidence of corruption including the International Consortium of Investigative Journalists (ICIJ) revelations of the Senate president’s four hidden assets as contained in the scandalous #PanamaPapers, the Saraki media team was unleashed for media damage control.

The paid media hounds pretended Sagay, creator of the Whistle-blower campaign, had not stood in defense of the law in the other above mentioned cases and promoted a media spin in a Saraki online portal that it was personal beef between Sagay and Saraki.

The paid-bots phenomenon was identified by prolific human right advocate Dr. Perry Brimah, handle @EveryNigerian when they engaged him in a tweets warfare barrage:

U free to open your yansh now. While waiting till 2019

I’m busy campaigning. I can wait.
So have you finished working for your pay as @bukolasaraki media attack dog team?

The FACTS are right here, but @bukolasaraki, your paymaster disallows u from reading https://t.co/UzOGrLbqXG

The team consists of pseudo-handles on twitter and faceBook who are highly paid with the proceeds of corruption to make a nuiscance of all critics of the senate president on and offline.

Many of the bots have just two or three followers and just “joined” Twitter the this June or in recent months. They are easy to spot as entirely all their tweets and retweets are about and in defense of Saraki. 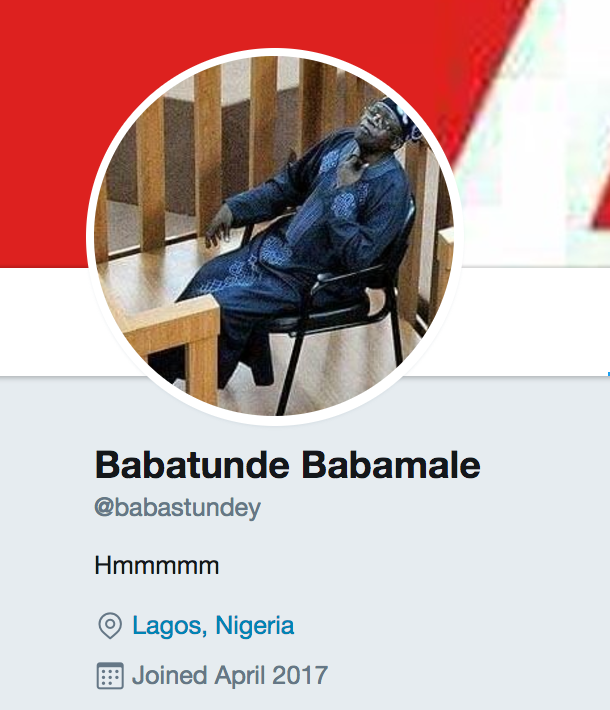 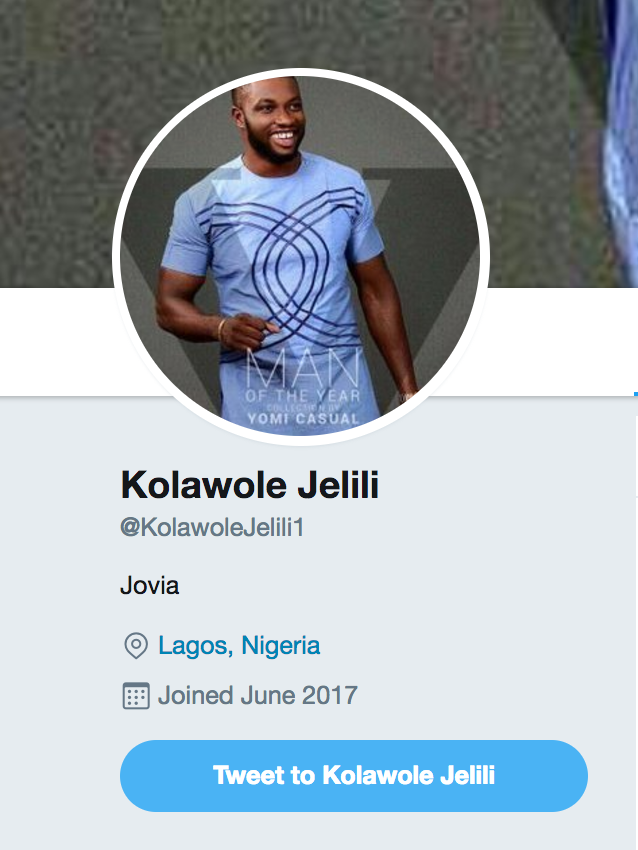 Another thing noticeable is they all follow each other.