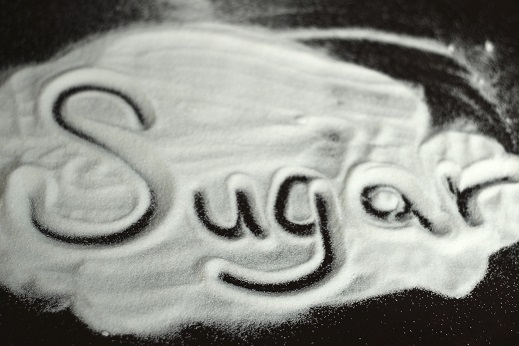 (CNN) Scientists began to uncover a link between sugar and heart disease about 60 years ago, and now, the general consensus among experts is that sugar intake is associated with heart disease risk.

But why did it take so long for researchers to inspect this link?

A new historical analysis published in the journal JAMA Internal Medicine on Monday claims that the sugar industry sponsored research that cast doubt about sugar’s health risks and promoted fat “as the dietary culprit” in heart disease — and didn’t disclose it.

A group then called the Sugar Research Foundation funded some of the early research on fat as the primary risk factor for heart disease, a “sophisticated” tactic to overshadow other research that placed blame on sweets as a risk factor, according to researchers.

The foundation, now called the Sugar Association, questioned the new paper’s findings in a response to CNN, saying it’s “challenging for us to comment on events that allegedly occurred 60 years ago, and on documents we have never seen.” The organization was founded in 1943 by members of the American sugar industry and was dedicated to the scientific study of sugar’s role in food, as well as communicating that role to the public.

Researchers said the early heart disease research has implications for Americans’ health today.
“If we could rewind the script back to 1965 and we had said, ‘You know what, we’re not just going to worry about fat and heart disease, we’re also going to look at carbohydrates and in particular sugar, because that’s a concentrated form of carbohydrate,’ things might be really different,” said Laura Schmidt, a professor of health policy in the University of California, San Francisco’s School of Medicine and a co-author of the new analysis.

“If we had not dismissed the idea that carbohydrates played a significant role in heart disease, we would be potentially in a different place today in terms of our obesity and heart disease rates.” Read full on CNN