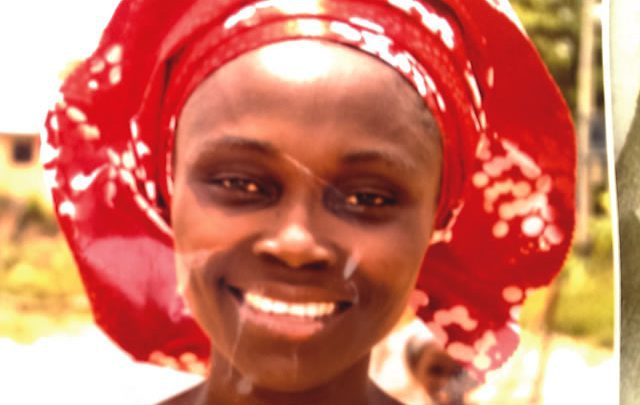 Five months after the brutal murder of a 42-year-old female preacher in Kubwa, a suburb of Nigeria’s federal capital city, the police are still to name the perpetrators of the dastardly act.

Eunice Elisha, an indigene of Ekiti State and a pastor with the Redeemed Christians Church of God, Kubwa, was murdered by suspected Muslim fanatics, residents around her neighbourhood said. Her megaphone and mobile phone were found close to her body.

Shortly after the body was discovered, on a Saturday, the police said they had arrested some suspects and had commenced investigation on the matter.

The spokesperson for the Abuja police command, Manzah Anjuguri, said the arrested suspects would help in completing ongoing investigations on the matter.

Mr. Anjuguri said the Commissioner of Police, Alkali Usman, had directed the homicide section to take over the investigation.

“We have made some arrests and they are helping in our investigation.

“The commissioner of police has ordered the homicide section of the command to take over the investigation of the case,” he said.

The spokesman, however, did not mention the number of suspects arrested, or their names.

When PREMIUM TIMES contacted Mr. Anjuguri weeks after the incident in July, the command’s spokesperson said it was too early to name the suspects.

“Investigations have commenced and arrests have been made. But it’s early to name the suspects now. Once the investigation reaches a conclusive stage; we will let the world know the suspects,” he said.

Five months after, Mr. Anjuguri maintains that it is still too early to disclose the identities of the suspects.

“All I can say to you is that investigations are still ongoing,” he said when contacted by our reporter.