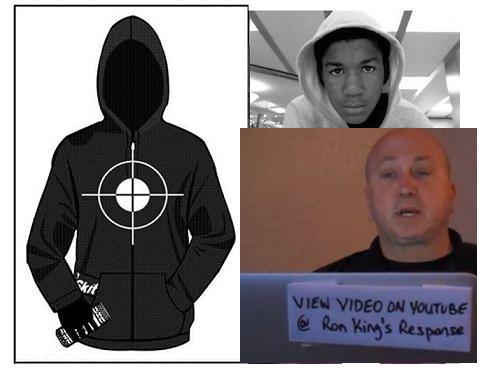 A Port Canaveral police sergeant was fired Friday after an internal investigation showed he offered other officers a target resembling Trayvon Martin to use for shooting practice.

Sgt. Ron King, a firearms instructor and two-year veteran of the force, offered the target of a hoodie-wearing figure at the range near Cocoa during the first week of April, Rosalind Harvey, a port spokeswoman, said Saturday.

Port Canaveral Interim Chief Executive Officer John Walsh told WFTV on Saturday (http://bit.ly/175m2lH) that Sgt. Ron King was leading a target practice with two other Port Canaveral police officers and a civilian port employee when he pulled out the targets April 4. Walsh says King asked the group if they wanted to use the targets and they said no, telling King to put them back into his patrol car. -huffingtonpost