Since the early dawn of today, Friday, 22nd of January, brothers and sisters witnessed the deployment of Secuirty forces comprising of soldiers, Mobile Police, SSS, who sieged the precincts of Jos central Mosque. The military forces were deployed in Military Vehicles including armoured tank tanks and Van taking positions in different locations.

Confirmed source says an Officer of the Army Division, Jos, Captain Ikedicha Iweha, last week held a secret meeting with some organizations such as Fityanul Islam, Vigilant group, Christians Association and so on, where exposition of the mischievous conspiracy against the Muslims, particularly disciples of the arrested and detained leader of the Islamic Movement in Nigeria, Sheikh Ibraheem Zakzaky was made.

The news as confirmed and debunked by members of the Islamic Movement did not give trivial oppoturnity needed by the military forces to carry out a pogrom similar to recent one carried out in Zaria, upon which the house of the revered leader was attacked, after killing and maiming thousands of brothers and sisters and eventual arresting and whisking away of the revered leader Sheikh Zakzaky.

Below are some pictures of the military forces taken this morning. Our correspondents acknowledged that, some army vehicles took various positions in some nook and cranny ready for  command.
May Almighty God foil their sinister plan. 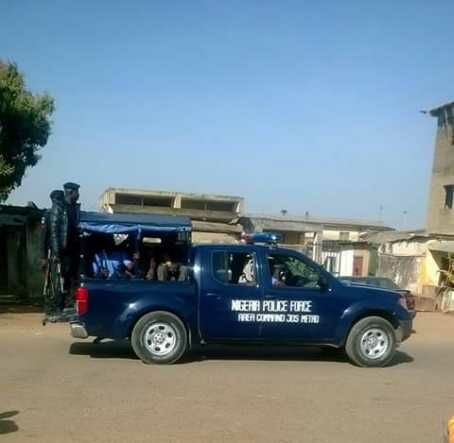 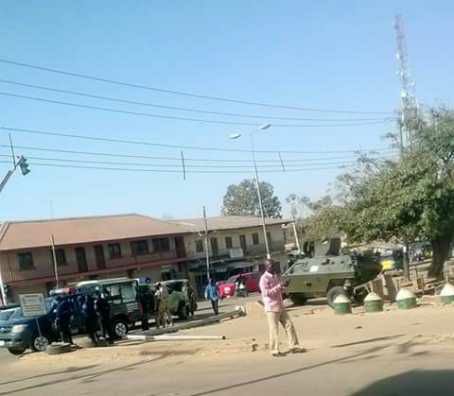 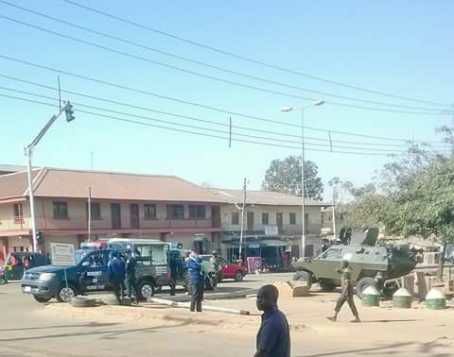 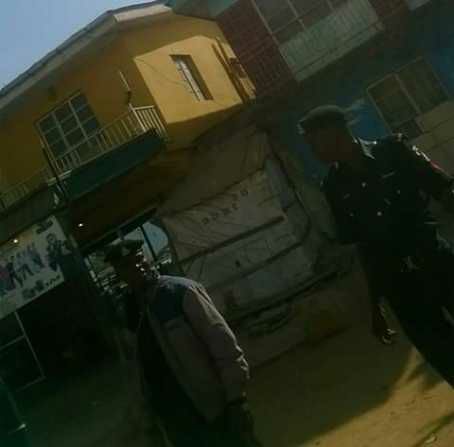