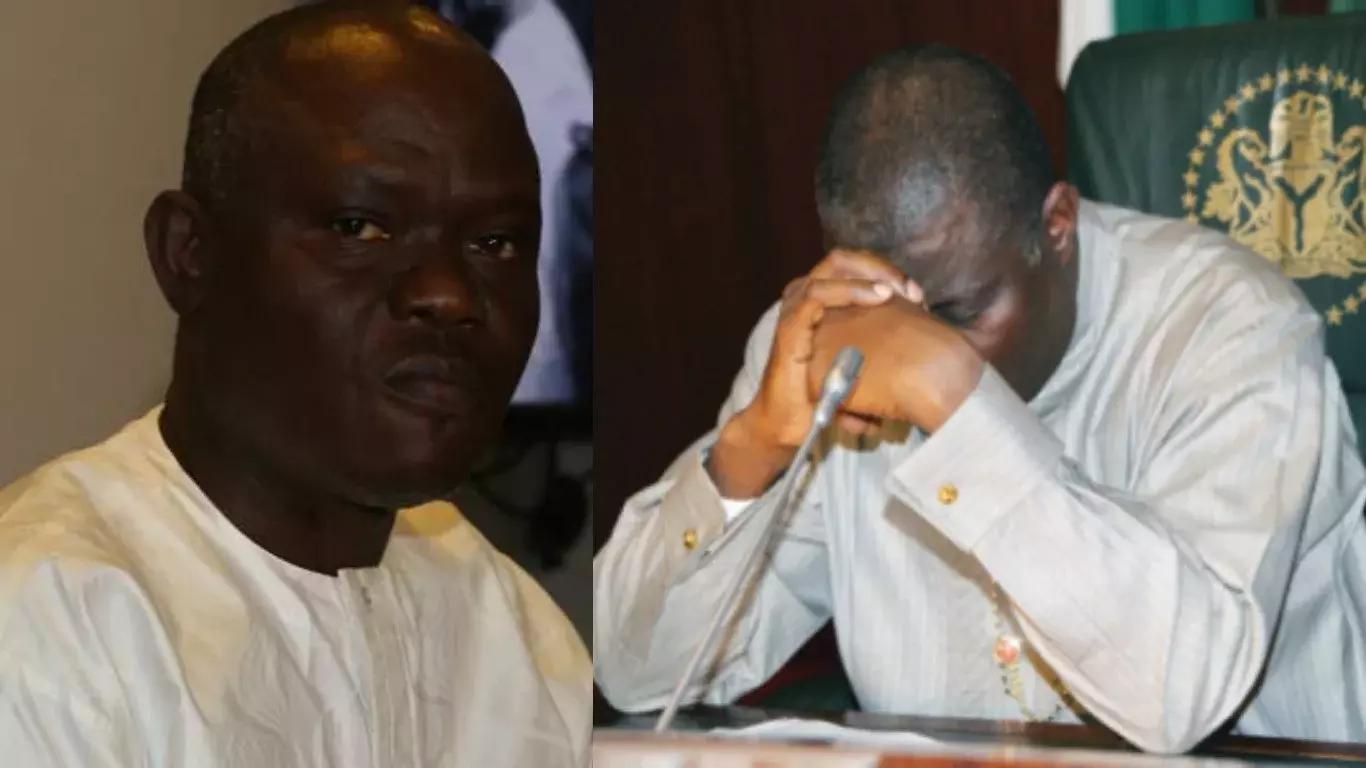 The Department of State Services (DSS) had arrested Obuah two months after his principal left power. He was detained at the headquarters of the agency.

To protest his detention, Obuah embarked on hunger strike and fell ill after he was released.