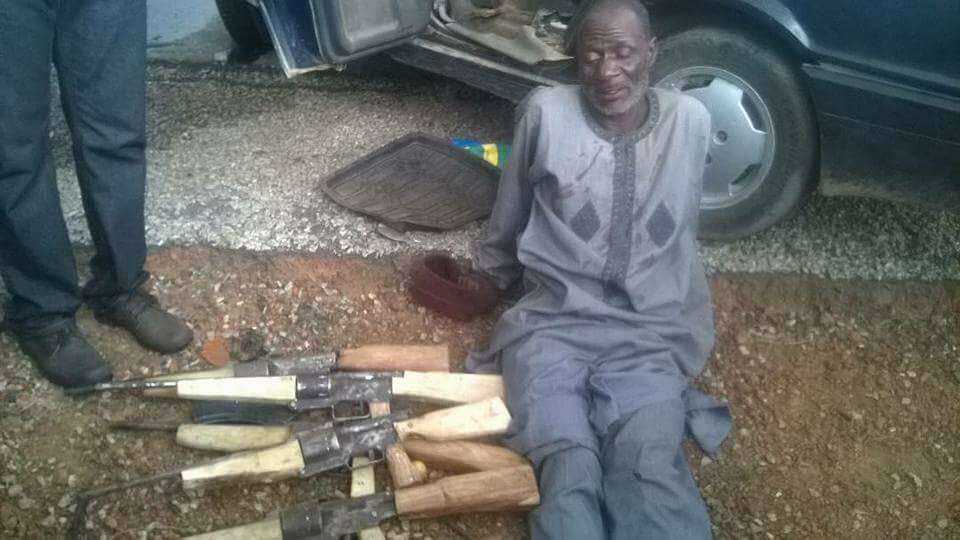 The elder and resident of Kabala West was caught on Sunday 14/05/2017 trying to smuggle the weapons to Kabala west from Kachia.

Through his journey back home from Kachia he had an accident. When The road safety tried to rescue him, they found the hand- made rifles inside his car and transferred him to state CID.

There have been regular killings in Kabala West as various armed groups conflict. 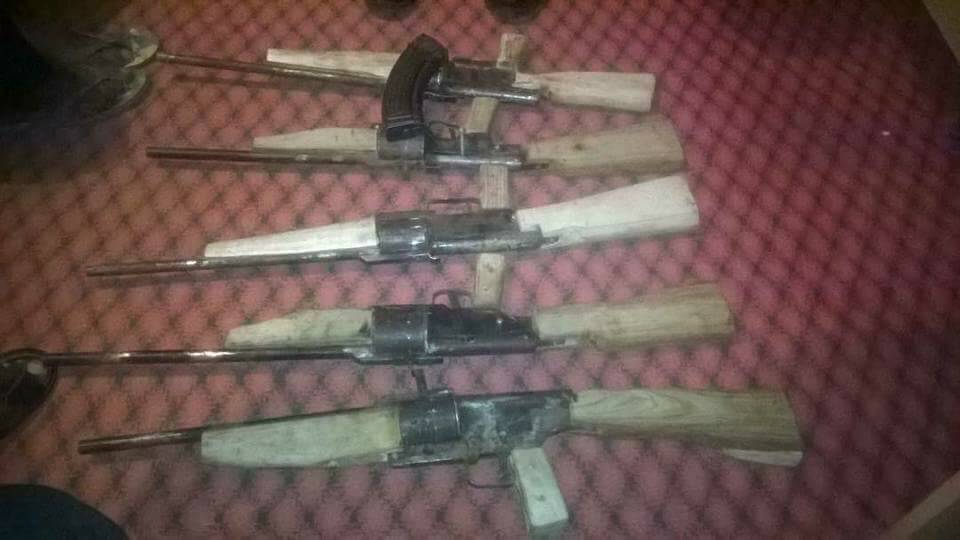