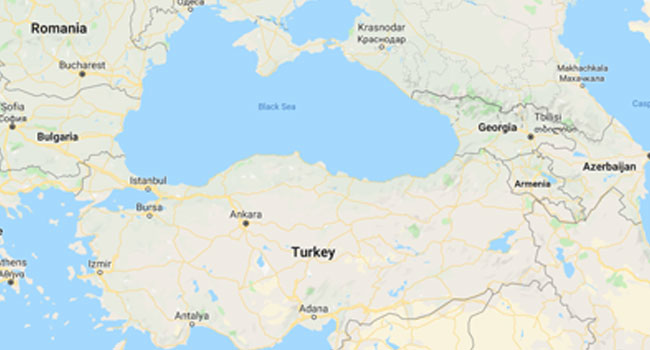 Four miners were injured, two of them seriously, after an explosion at a mine in northwest Turkey, media reported on Sunday, three weeks after a blast at another pit in the area killed 42.

The blast occurred overnight at a privately-owned mine in the Kilimli district, the DHA news agency reported.

The two seriously injured miners have been transported to a hospital in the capital Ankara for treatment, DHA said.

On October 14, a blast that ripped through a state-owned mine near the small coal town of Amasra, 50 kilometres (just over 30 miles) away from this weekend’s blast, ended up killing 42 people. Twenty-five people, including the director of the mine, have been detained.

The opposition has accused the government of failing to take the necessary measures to prevent the disaster.