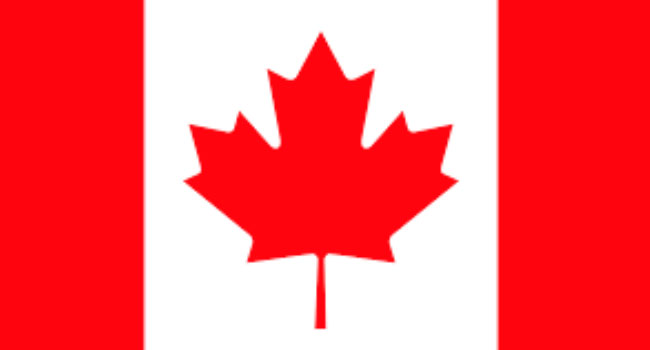 A shooting that sent four people to hospital and another gun-related incident forced thousands of students at two Montreal area colleges to go into lockdown on Friday.

At 5:30 pm local time (2230 GMT), gunshots rang out at a park across the street from Montmorency College in the Montreal suburb of Laval, police spokeswoman Genevieve Major told AFP.

Four people who had been shot sought refuge at the college and were later taken to hospital with non-life-threatening injuries.

The college, which is attended by nearly 10,000 students and faculty, remained locked down into the evening as police swarmed the area in search of the shooter.

Mayor Stephane Boyer tweeted that a police operation was “underway”, while television footage showed parents of students crowding the roads around the college after they rushed to the scene