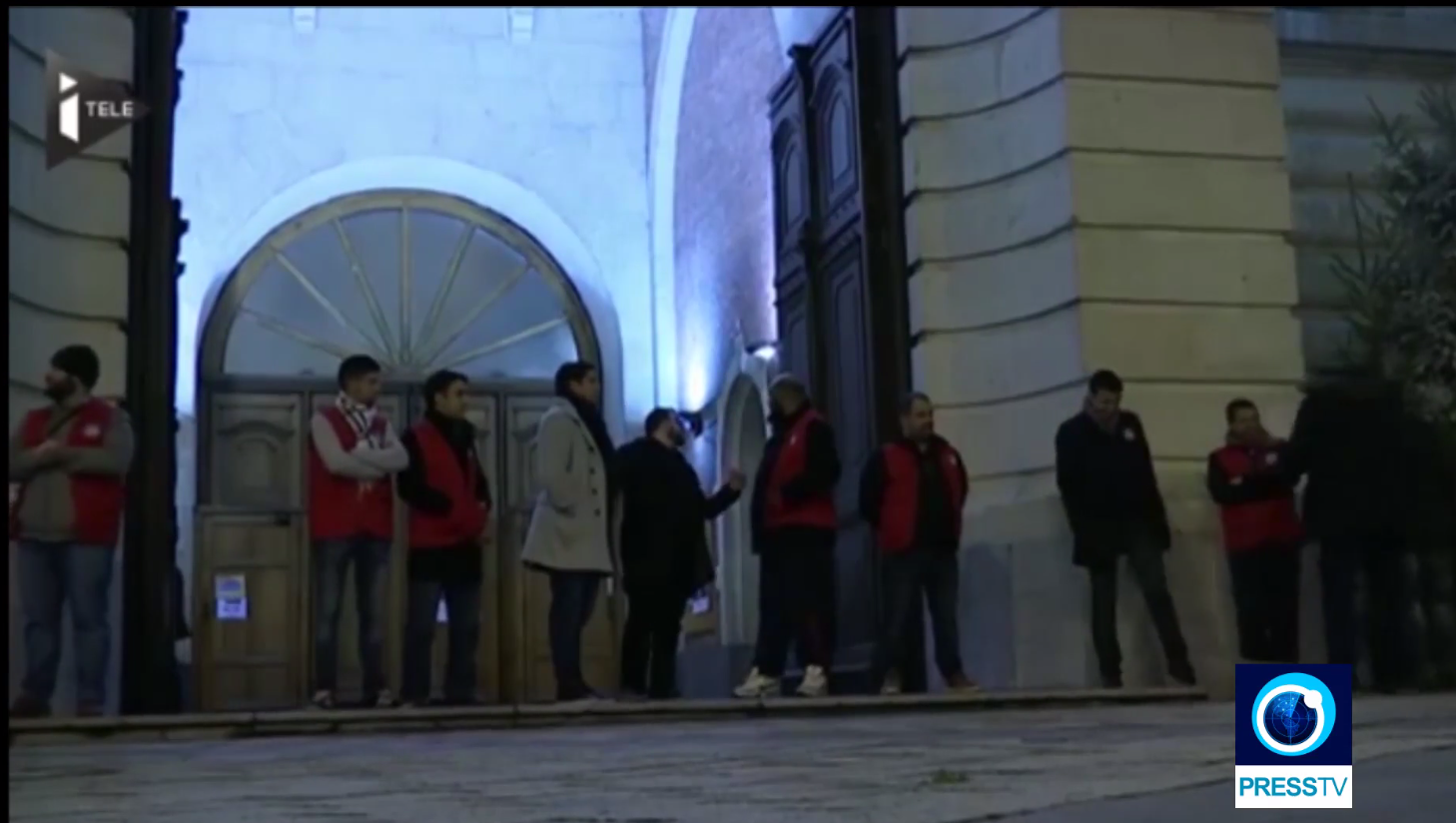 Muslims in France have made a show of solidarity with the country’s majority Christian population by gathering to protect a church during the Mass.

Dozens of Muslims in the city of Lens volunteered to guard the event at the Catholic Church Christmas in the early hours of Friday, French media reported.

The decision came reportedly after France’s Interior Ministry issued warnings that “particular vigilance” should be practiced during the Mass.

The head of the Union of Muslim Citizens of Pas-de-Calais, Abdelkader Aoussedj, said the move was a strong gesture showing that Muslims greatly respect other religions.

“We would have liked this to happen everywhere else, especially at a time when Muslims are stigmatized. That is the true Islam, it has nothing to do with these fools, these bad apples,” Aoussedj said, referring to a series of attacks in the capital, Paris, on November 13, where 130 people were killed. The Daesh Takfiri terrorist group claimed responsibility for the shootings and explosions.

“It’s normal that Muslims respect other religions and strong gesture that honors all Muslims,” Aoussedj stated.

Some 200 people who attended the Mass expressed their appreciation of the move by the Muslims, with Lens Pastor Lemble describing the initiative as “superb.”