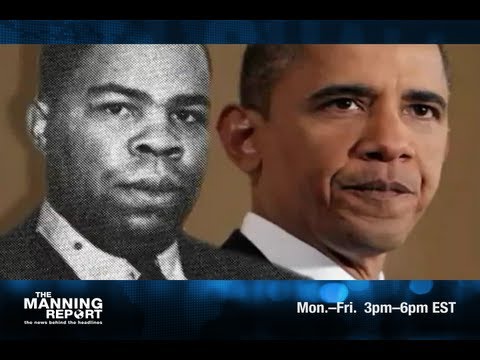 Filmmaker Joel Gilbert discusses Obama’s secret past and exposes bombshell news POTUS does not want you to know.

The documents below show the possibility of Obama’s birth certificate being altered.

All three documents are from the state of Hawaii and were printed within two months of each other.

Obama’s certificate is the only one with the term “African” instead of “Negro” which was the designated term the state decided to use after previously using “Colored”. 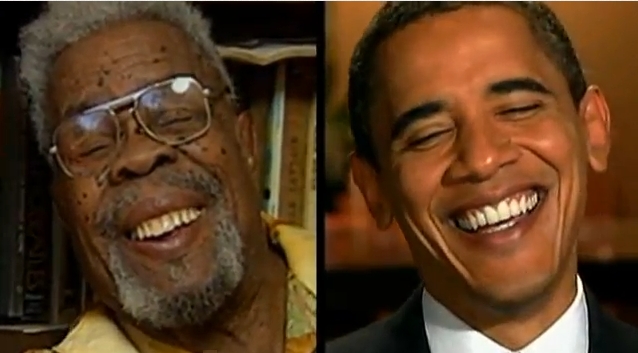 Look at the teeth! 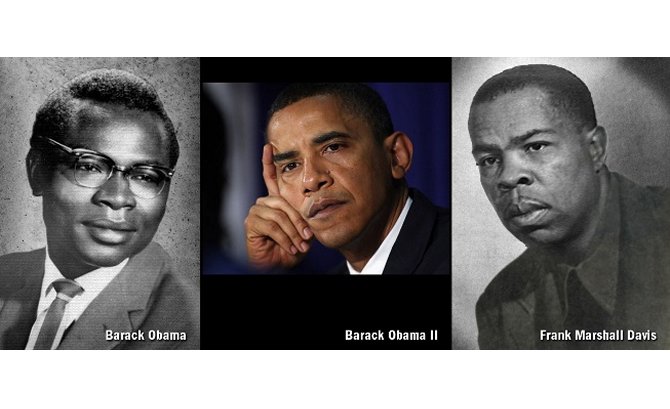 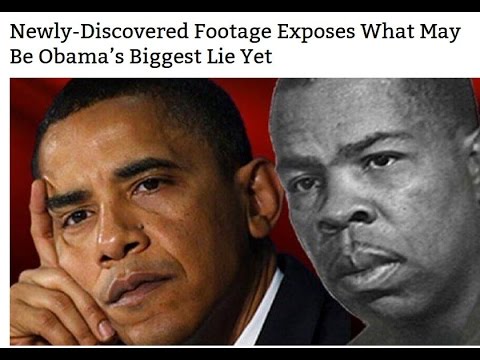 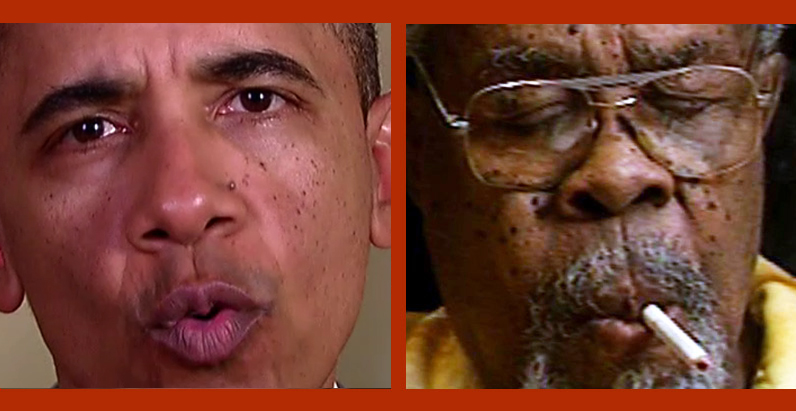 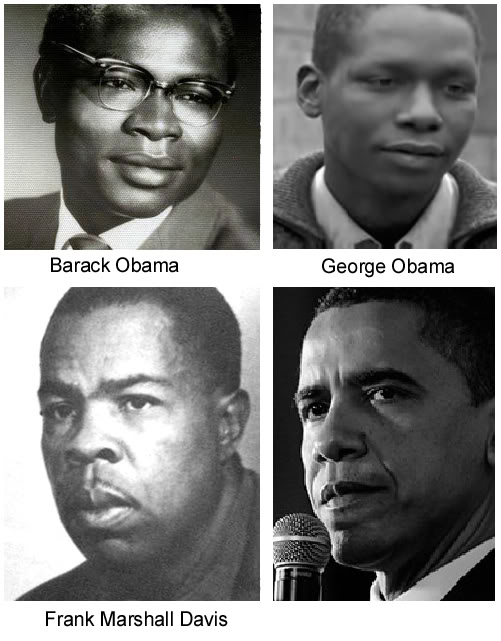 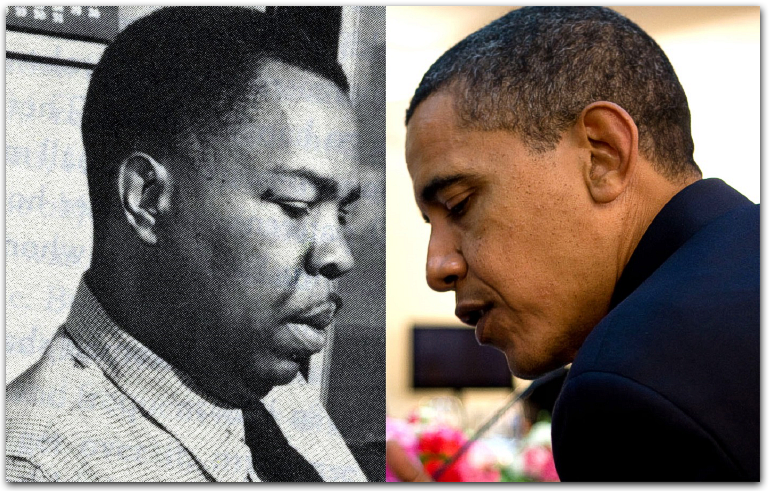