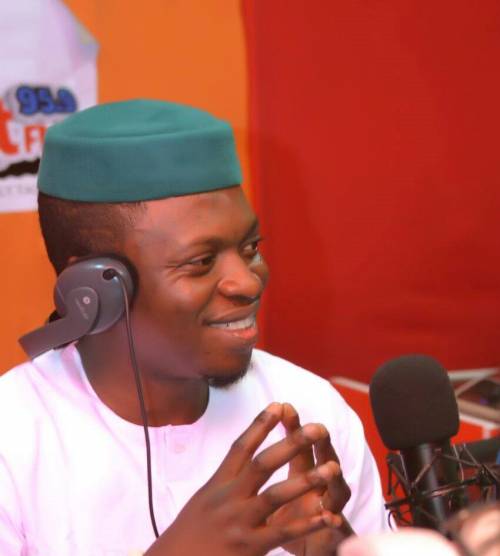 The Centre for Change is once again alarmed, by the arrest and detention of Comrade Agba Jalingo, by the authorities of the Nigerian Police force, acting on the order of the Cross Rivers State government.

This arrest and continued detention of citizen Agba Jalingo by the police, for over one week, at a time that Nigerians are still demanding for the release of Sahara Reporters publisher, Omoyele Sowore, is a gross violation of the Constitutional rights of Agba Jalingo, especially when this has gone beyond the legally permissible duration for detention without.

The Centre for Change, seriously condemns the continued display of intolerance for opposing views and abuse of power by the government.

The arrest and detention of Agba Jalingo is an attack on free speech and constitutes a violation of his rights to personal liberty, human dignity and due process.

The fundamental human rights of association and expression of views are protected and guaranteed by the Constitution of the Federal Republic of Nigeria. Section 40 of the 1999 Constitution provides among other things that every person shall be entitled to assemble freely and associate with other persons, and in particular he may form or belong to any political party, trade union or any other association for the protection of his or her interests.

We therefore call on the Cross Rivers State government and the Nigerian Police to demonstrate greater respect for the nation’s constitution and its provisions, particularly those concerning fundamental rights such as right to life, right to dignity of the human person, right to personal liberty and right to freedom of expression.

We hereby demand an immediate and unconditional release of Agba Jalingo without further delay.