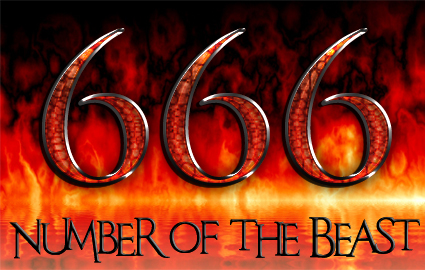 Because this reddit thread is closed and was not answered, and there are many similar threads in Quora and elsewhere, I’m providing the answers here for those in need as I was. Many ask for evidence that taghleeb does exist as an Arabic term used to define groups by the dominant member. I provide evidence below proving the existence and established use of the term for overcoming/overpowering less dominant members in plural groups.

Taghleeb comes up when Quran 18:50 is referenced to show the predominant Islamic understanding, that Satan/Iblis was a Jinn made of smokeless fire and Not an angel.

“(Recall) when We said to the angels, “Prostrate yourselves before ’Ādam.” So, they prostrated themselves, all of them but Iblīs (Satan). He was of the Jinn, so he rebelled against the command of your Lord. Do you still take him and his progeny as friends instead of Me, while they are enemy to you? Evil is he as substitute (of obedience to Allah) for wrongdoers.”

To find references to tagleeb online please search for “taghleeb” & Arabic, and then you will see so many. The proper spelling with the “h” is key.

Here are some links that show taghleeb is a well known Arabic term as evidenced in online searches:

“The Arabs, however, utilize what is called “al-taghleeb” or the Rule of Preference in the fiqh (rules) of the Arabic language,2 which indicates that in certain cases, general statements may include other kinds that have a relationship with the original kind.”

“1. There is a style used by the Arabs, called “Taghleeb” (addressing the dominant element), i.e. that the speech’s tone is masculine, and the female is included through the style of “Taghleeb”, like the saying of Allah (swt): ((يَا أَيُّهَا الَّذِينَ آمَنُوا))”O you who believe” (masculine terms used), in which female believers are also… It is also applicable to women in the “Taghleeb” style. i.e. “when a woman frees a Muslim slave…””

“This is known as taghleeb (lit. Overpower/overcome). It’s a rule where the Arabs where a pair of nouns are expressed using the dual of one of them,Waalid + waalidah = waalidaani This rule I believe is as heard from Arabs – its not transferable to other nounsMore examples:Abu Bakr + Umar = UmaraaniShams (sun) + qamar = qamaraaniI think because Arabic is a male dominated language, this is why they choose they use the dual form of the masculine noun, and Allah knows best.”