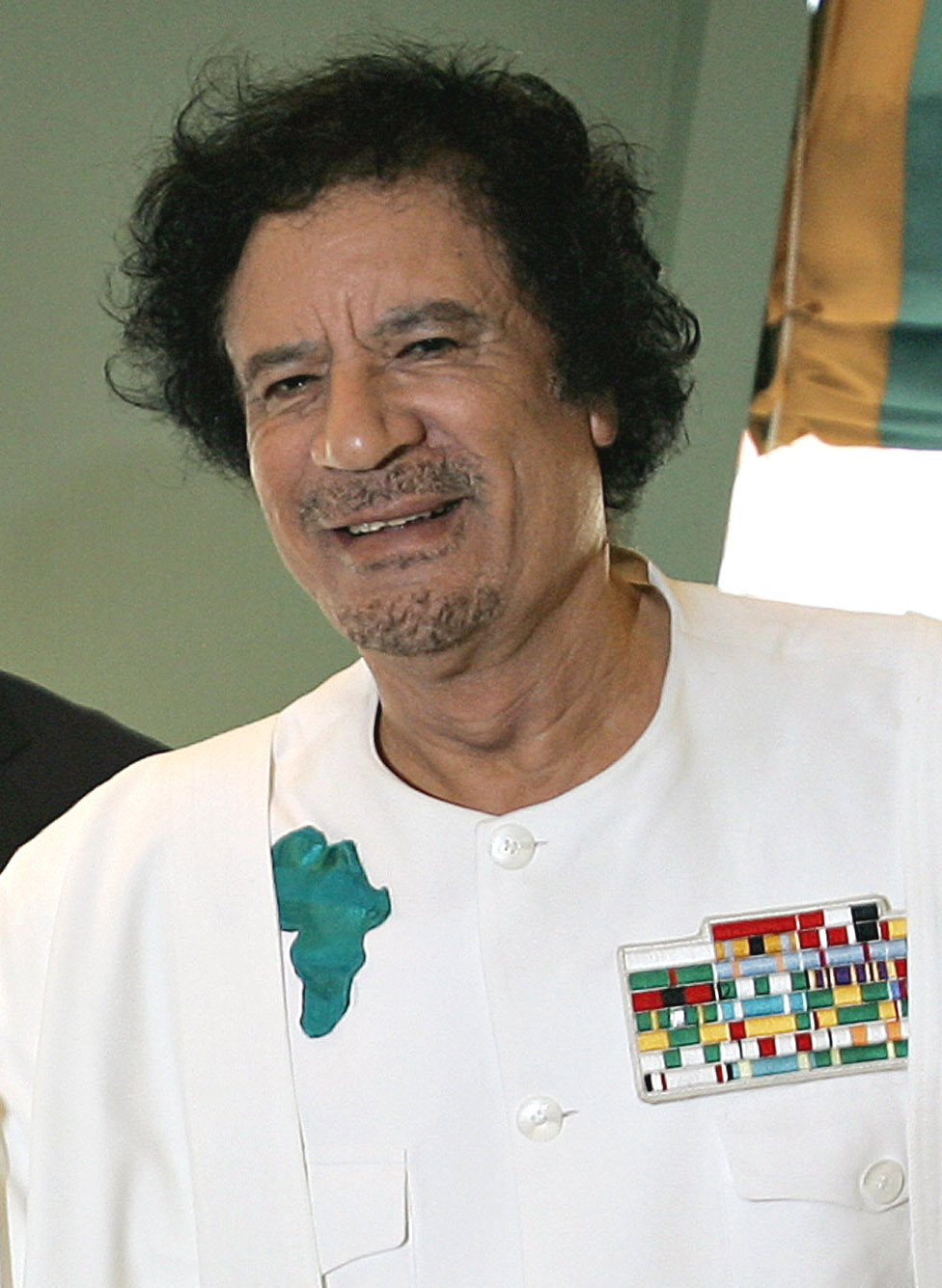 PressTV- “I regret the behavior of the Arabs… They brought African children to North Africa, they made them slaves, they sold them like animals, and they took them as slaves and traded them in a shameful way.

I regret and I am ashamed when we remember these practices. I apologize for this,” Gaddafi said on Sunday at the Second Afro-Arab summit in Sirte, Libya, Reuters reported.

Gaddafi also warned leaders about an increasing threat of annexation and division in Africa in the event that the Sudanese decide to split the country into two states.

Oil-rich Southern Sudan plans to hold a referendum in January 2011 on whether it should remain part of Sudan or establish an independent state. source

Related: NewsRescue- The revolt of the people: From Nigeria to Libya, Bahrain and on