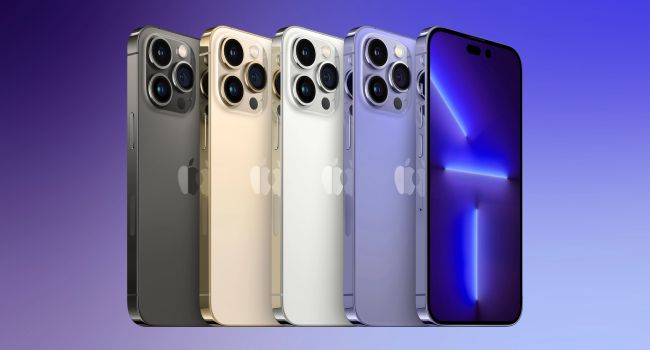 After about a year since the unveiling and sales rollout of the iPhone 13 series, which debuted in September 2021, it is probably time for Apple to introduce another signature device.

Gadget experts may wonder if Steve Jobs’ iPhone series will ever “blackberrify,” as we have seen with Japanese-Swedish Sony Ericsson and Finland’s Nokia in recent years, when they rose spectacularly and then gradually faded out of the mobile phone market, as if to obey the law of diminishing returns.

If Apple will ever obey this law, the news of a proposed new iPhone 14 rumored launch slated for September 2022 suggests that it won’t be anytime soon.

So, will the upcoming iPhone 14 be a good buy after its September release? What will Apple provide buyers in terms of feature enhancement, sleekness, and sophistication?

The Pro models are expected to have upgraded Lightning connectors (USB 3.0), with the iPhone 14 Pro and iPhone 14 Pro Max offering up to 2TB of storage.

The public can expect a faster neural engine and an improved image signal processor with an A16 Bionic chip.

Without sugarcoating the truth, the new phone will be a gold mine for heavy gamers and mobile photographers who prefer to shoot professional shots on mobile devices.

Another point to mention is the rumored 48MP main camera in the iPhone 14 Pro models. What else do photographers require?

With so much to say about its features and model, one thing that should be highlighted is its price.

At N500,000 and above, the device will overtake the iPhone 13 as a celebrity kit, especially in Nigeria given the citizenry’s purchasing power, though many will argue that it is not for everyone.

However, the device is likely to flood the Nigerian market in about 3-6 months when buyers decide to sell it as used items from the UK and US.

Another way to save money is to use a phone swap deal, in which people exchange their existing iPhone device for a higher version by adding a token to compensate for the cost.

The phone will undoubtedly define class in the coming months as a luxury purchase, and whether or not it is a good buy will depend on who is purchasing it and for what purpose. Keeping my fingers crossed