President Buhari today said the trial of persons who have stolen national resources will begin in a matter of weeks. He said this at a meeting with members of the National Peace Committee led by Gen. Abdulsalami Abubakar in the Presidential Villa.

“Those who have stolen the national wealth will be in court in a matter of weeks and Nigerians will know those who have short-changed them.” he said

He added that things in Nigeria have degenrated “We have really degenerated as a country. Our national institutions, including the military, which did wonderfully on foreign missions in the past, have been compromised. But we are doing something about it. 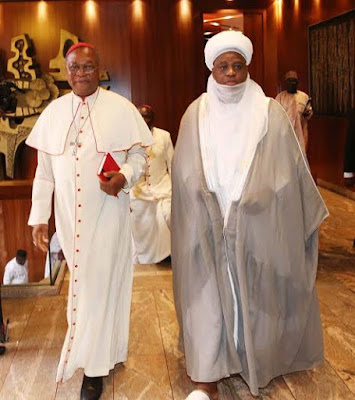 The military is now retraining and morale has been resuscitated. As Petroleum Minister under Gen. Olusegun Obasanjo in the 1970s, I could not travel abroad until I had taken a memo to the Federal Executive Council asking for estacode. Now, everybody does what he wants. That is why security-wise and economically, we’re in trouble,” he said 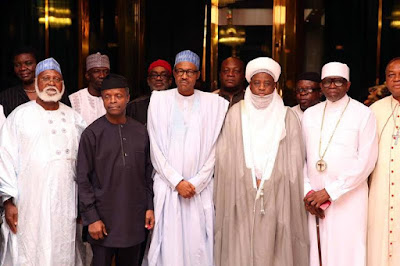