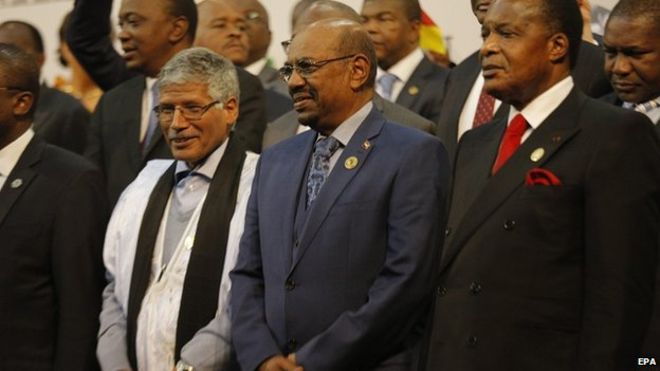 Khartoum has already switched sides in the unfolding Saudi-Iranian cold war, cutting off diplomatic ties with its former partners in Tehran at the behest of its now even closer Saudi allies.

But diplomatic relations with Israel would be an even more stunning development.

Sudan is one of over 30 countries that does not recognize Israel, and it is a party to the Arab League’s official boycott of the country. Read full on YahooNews