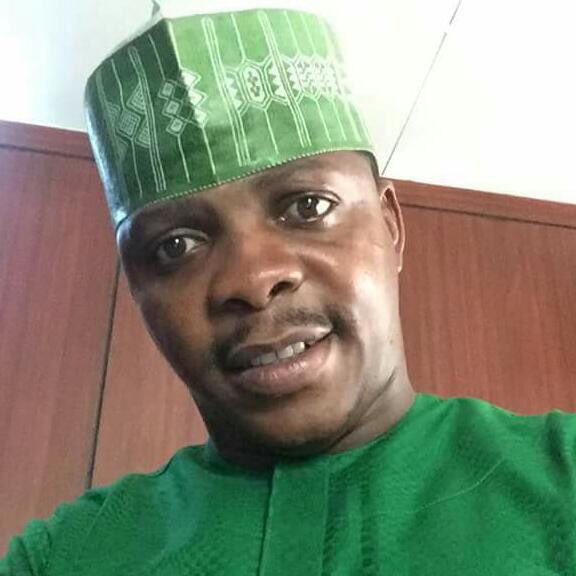 Almost a daily occurrence under the new Buhari administration, media reporters, journalists and social media commentators are being detained and slammed in jail for their comments. The latest is Austin Okai, who was picked up in Kogi state allegedly for comments he made on social media critical of the state governor.

We condemn the arrest of a social media user @Austinokai by @PoliceNG on the instructions of Kogi Gov Yahaya Bello. #FreedomOfSpeech pic.twitter.com/bL4fpnaUgw

@Austinokai arrested by SARS, I was told his offence;criticizing Gov Y.B of kogi. If true this is oppression #FreeAustinOkai. @amnesty @hrw pic.twitter.com/Rb6nmvPK5V