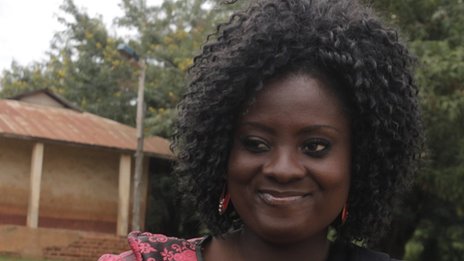 Victoria Hammah has previously said she was under pressure to steal public money.

Ghana’s Deputy Communications Minister Victoria Hammah has been sacked after she was recorded allegedly saying she would stay in politics until she has made $1m (£600,000).

“If you have money then you can control people,” she seems to say on the tape which has been widely circulated.

Ms Hammah has not yet commented on the tape or her sacking.