Godswill Akpabio’s Threat To Sue Me Is Inconsequential

My attention has been drawn to a libellous publication in the media credited to a Media Aide to the Senate Minority Leader and erstwhile governor of Akwa Ibom State, senator Godswill Akpabio, threatening to sue me over my statement on Facebook on the looting of public funds during his administration.

My simple reaction to the threat by Akpabio is that a man who has no reputation cannot be heard to complain about defamation of character. Akpabio should be reminded that this is not the bloody era when he held Akwa Ibom State hostage as his personal fiefdom. 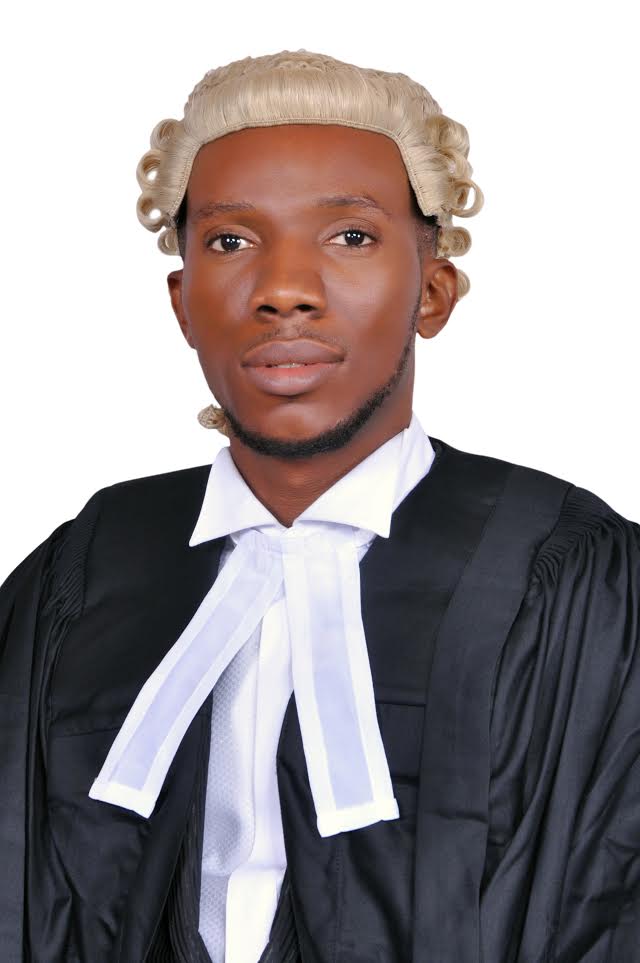 I am particularly pleased with the decision by the man who publicly confessed to rigging election to sue me for insisting that Akwa Ibom funds were stolen during his regime. I stand by that statement and I also reiterate that the stolen funds could have funded the budgets of Ebonyi State for the next two to three decades.

In the event that Akpabio decides to file a lawsuit, my 1st Defence Witness; If at all there would be anything to defend, would be no other person but Godswill Akpabio. I cannot wait to have Akpabio in the witness box for him to give evidence of how the resources of our people were stolen and looted.

Let Akpabio hire 100 Senior Advocates of Nigeria (SANs) together with 1000 other lawyers, the truth will prevail in the end over criminal shenanigans and falsehood. Goliath was brought down, conquered, defeated and thoroughly disgraced by David.

Akpabio should be ashamed of himself. The blood of innocent sons and daughters of Akwa Ibom State who were maimed and killed under his watch will continue to haunt him.

Whenever I receive the summons from the Court, I shall go on my knees and glorify God Almighty for hardening the heart of the Pharoah of Akwa Ibom State in order for him to jump into the red sea.

Akwa Ibom people have been yearning for the day that Akpabio and his cohorts would render account of how they managed their resources from 2007 – 2015. Finally, it seems that day is drawing near.

As Osinbajo Opines That We Are Better ...