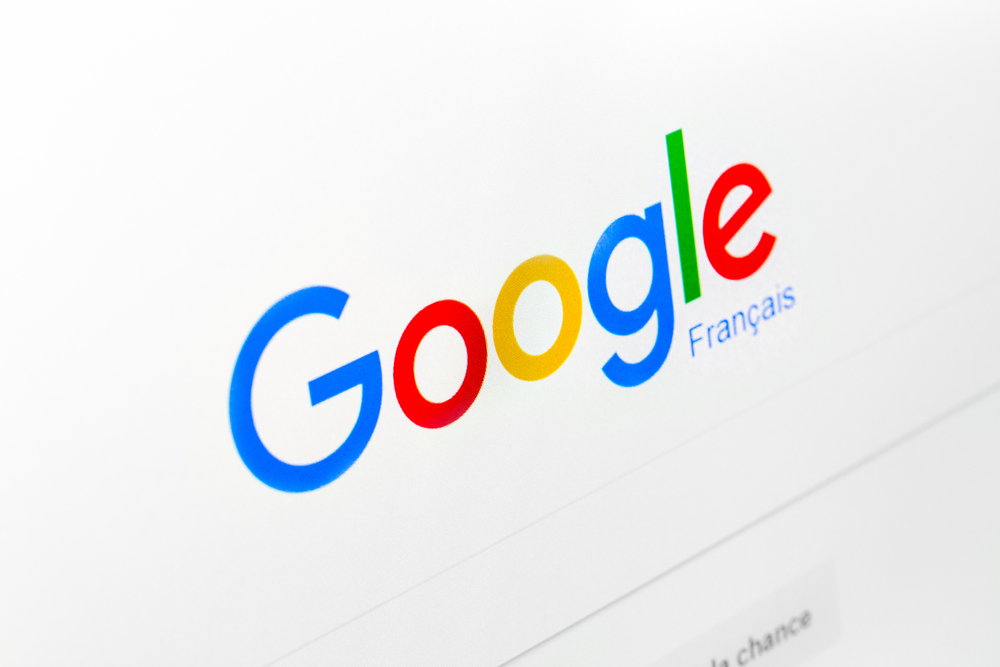 In an exclusive to our editorial in 2014, we predicted the end of most jobs as we know it in the future at hand. Taxi cab jobs were one of the first at risk in addition to delivery jobs and cashiers.

Well the future is here. Google’s ‘Waymo’ company is rolling out sensors into Chrysler Pacifica cars to begin ride-shares as soon as the end of 2017 according to a report in OilPrice.

In demonstration of this fact, Waymo is working on sensor load outs for Chrysler, which will be installed in a fleet of 100 Pacificas and tested in self-driving mode soon. The plan is to use this technology for ride-sharing services by the end of next year.

There is still a lot to do before self-driving cars become truly self-driving, despite Waymo’s own successful test with its self-driving car, which took a legally blind person around Austin, Texas, without a sighted person in the vehicle.

There are challenges including the way of thinking. People are not yet used to this technology, however humans adapt and learn fast. This is a new age. Uber and cab drivers should watch their back, literally.