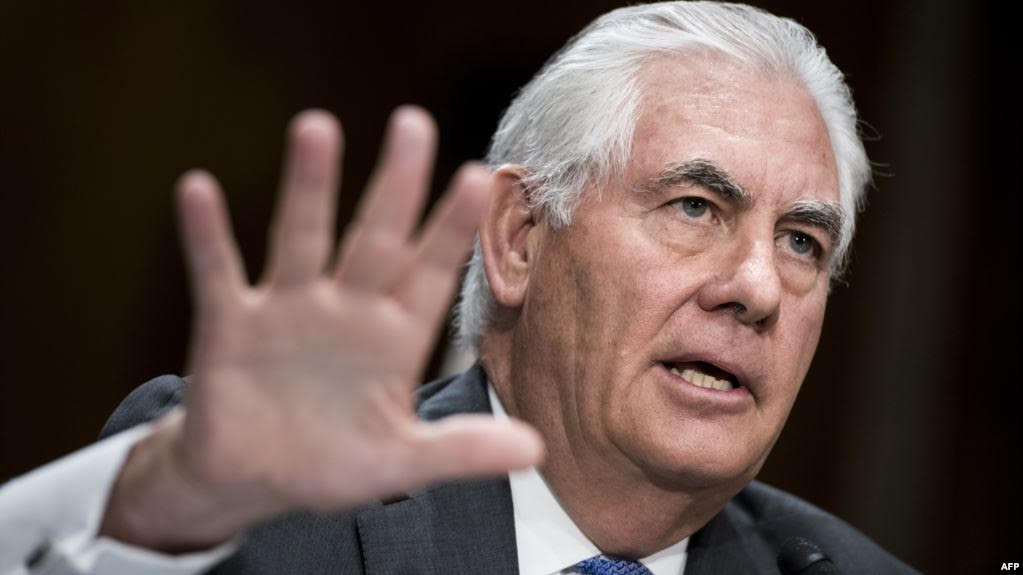 A two-week old conflict in the Gulf goes to the core of key issues in international relations that hamper the fight against political violence and govern diplomatic relations: the absence of an agreed definition of terrorism that allows autocrats to abuse efforts to counter extremism by repressing non-violent critics and the ability of small states to chart their own course and punch above their weight.

Proponents of maintaining the term terrorism as a multi-interpretable catchall phrase argue that one man’s terrorist is another’s liberation fighter. While that is no doubt true, it applies to persons and groups that see violence as a legitimate tool but misses the mark when applied to non-violent critics, particularly proponents of a pluralistic, democratic environment and/or forms of Islamic governance that challenge monarchical autocracy.

Authoritarian leaders like the Gulf ruling families, Turkish president Recep Tayyip Erdogan, and Egyptian-general-turned-president Abdel Fattah Al Sisi have a vested interest in either imposing their definition of terrorism on the international community or preventing it from adopting a definition. The absence of a definition has allowed them to brutally suppress basic human rights, including freedoms of expression and the media, and to put tens of thousands of non-violent critics behind bars.

Bahrain this week, in a bid to pressure the United States to adopt the Saudi-UAE definition of terrorism that includes any group, violent or not, that challenges government or potentially questions their autocratic rule, expelled Qatari military personnel working at a US military base on the island state. The expulsion was the first indication that the Gulf crisis could affect the US defensive umbrella for the region as well as operations to defeat the Islamic State in Iraq and Syria.

In a twist of irony, Bahrain’s minority Sunni Muslim ruling Al Khalifa family relies on support of the Muslim Brotherhood, a main target of the Saudi-UAE-led boycott of Qatar, to counter opposition from the Gulf state’s Shiite majority. Yet, it has been exempted from the ire of Saudi Arabia and the UAE. Bahrain joined the Saudi-UAE-led boycott of Qatar and accused Doha of seeking to overthrow its government.

There is little doubt that Qatar maintains ties to jihadist militants as does Saudi Arabia. Nonetheless, there is also little doubt that the Saudi-UAE effort to force Qatar to adopt their sweeping definition of terrorism would undermine US-backed efforts to maintain a back channel to militants.

In one such instance, the US State Department in a letter to US Republican Congressman Peter J. Roskam during the 2014 Gaza war noted that Qatar was important in efforts to get Hamas, the Islamist group that traces its roots to the Muslim Brotherhood and controls Gaza, to accept a ceasefire with Israel. The department further pointed out that Qatar was also funding the internationally recognized Palestine Authority headed by President Mahmoud Abbas.

“We need countries that have leverage over the leaders of Hamas to help put a ceasefire in place. Qatar may be able to play that role as it has done in the past,” Assistant Secretary for Legal Affairs Julia Frifield said in the letter. At the same time, Ms. Frifield admitted that the US was pushing Qatar to be more compliant in its crackdown on funding of political violence, which she described as “inconsistent.”

Hamas has been designated as a terrorist organization by the United States and the European Union, but not the United Nations. The EU has kept Hamas on its terrorism list despite a controversial EU court ruling that it should be removed.

Saudi Arabia and the UAE appear, two weeks into the boycott of Qatar, to be struggling to present Qatar with their demands or what Saudi Foreign Minister Adel al-Jubeir termed “grievances.”While there was no explanation why demands had not yet been tabled, it seemed likely that the two Gulf countries were trying to establish which demands stood a chance to garner international support. They have said they would put forward their demands within days.

Saudi Arabia and the UAE have signalled through their media and various statements by officials that they want Qatar to break its ties to Islamists, including the Brotherhood and Hamas, as well as shutter Qatar-sponsored media, first and foremost among which the Al Jazeera television network.

Speaking in an interview, UAE Foreign Minister Anwar Gargash lumped the Brotherhood, Hamas and Al Qaeda together as terrorist organizations and demanded that Qatar be put under some kind of international supervision.

“If we get clear strategic signals that Qatar is going to change and it will stop funding violent Islamist militants that is the basis for a discussion, but we would need a monitoring system. We do not trust them. There is zero trust, but we need a monitoring system and we need our western friends to play a role in this,” Mr. Gargash told The Guardian. In separate comments to journalists in Paris, Mr. Gargash suggested that the Saudi-UAE-led effort to isolate Qatar “may last for years.”

Many in the international community, including the United States, which could emerge as the major mediator in the Gulf crisis, are unlikely to support curbing of the press. Saudi Arabia and the UAE more over differ over the degree to which the Muslim Brotherhood poses a problem.

If that were not enough to complicate the formulation of a list of demands, US Secretary of State Rex Tillerson suggested that seeking to ban the Brotherhood was all but impossible.  Speaking to the House Committee on Foreign Relations, Mr. Tillerson cautioned that designating the Brotherhood, with an estimated membership of 5 million, as a terrorist organization would “complicate matters” with America’s relations with foreign governments.

“There are elements of the Muslim Brotherhood that have become parts of governments. Those elements… have done so by renouncing violence and terrorism,” Mr. Tillerson said. He said groups affiliated with the Brotherhood that commit violence had already been added to the US terrorism list.

By breaking off diplomatic relations with Qatar and imposing an economic boycott on the Gulf state without a clear definition of demands that stood a chance to win international support, Saudi Arabia and the UAE have put themselves in a position in which they are effectively grappling for a face-saving exit strategy.

In the process, they have highlighted the danger of not clearly defining what constitutes terrorism and who is a terrorist not only for the rule of law and defense of human rights but also for the credibility of autocrats who abuse the void in their bid to arbitrarily impose their will.

The United States, France, Iran, Pakistan, Morocco, Turkey and Kuwait have urged both sides to quickly resolve their differences in negotiations. The calls put Saudi Arabia and the UAE further on the spot as long as they do not table a clear set of demands that resonate with the international community.