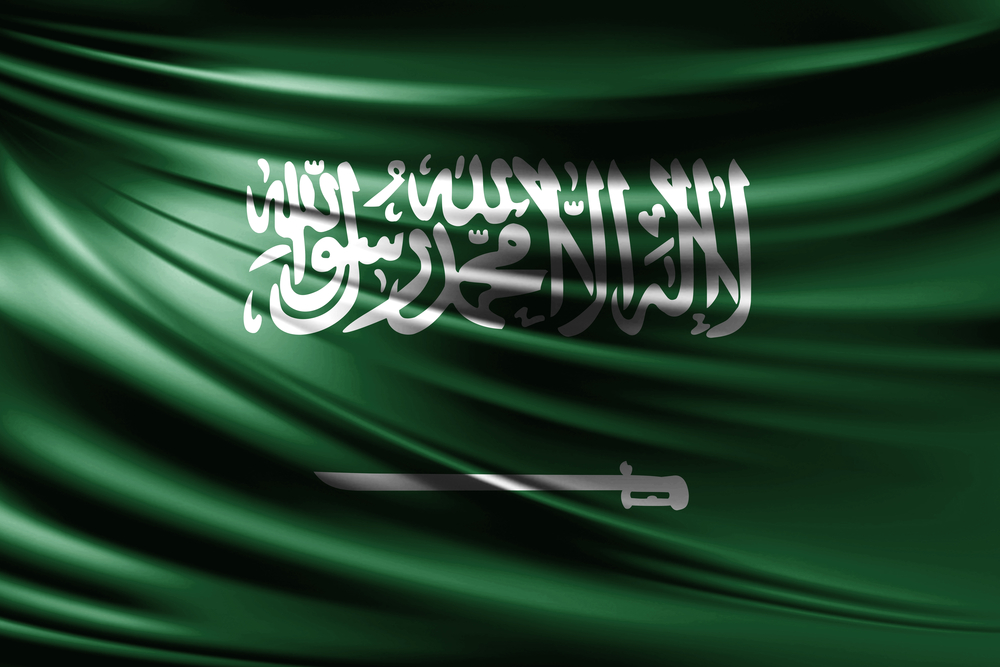 There are several hadith attributed to the prophet of Islam(p). In these hadith predicting the end of time, the source of the worst evil on earth is placed in the central region of Saudi Arabia, known as Najd. See our previous article. Evil comes from Najd, not USA or even Israel, the hadith say.

Najd is renowned as the source of Wahhabi Islam being the home town of Muhammad ibn Abd al-Wahhab. The hadith refer to people who will claim to be the sole proprietors of “pure Islam.” Coincidentally wahhabis are renowned for pushing a radical from of so-called puritan Islam around the world. Wahhabi organisations like the  Muslim World League, MWL are even listed on US government websites as sponsors of radical terror. [See also: MWL conference to open “Pure Islam” center in Nigeria launched by President Buhari] This article explores possible references to this phenomenom in the Prophet’s hadith:

“The confusion [fitna] comes from there (and he pointed to the East = Najd in present-day Eastern Saudi Arabia).”

There Will be Sectarianism, Kill The Pretenders With Their Beautiful Words

Anas ibn Malik reported: The Messenger of Allah, peace and blessings be upon him, said, “There will be division and sectarianism in my nation and a people(the Kharijites) will come with beautiful words and evil deeds. They will recite the Quran but it will not pass beyond their throats. They will leave the religion as an arrow leaves its target and they will not return to it as the arrow does not return to its bow. *They are the worst of the creation. Blessed are those who fight them and are killed by them.* They call to the Book of Allah but they have nothing to do with it. Whoever fights them is better to Allah than them.” Source: Sunan Abī Dāwūd 4765, Grade: Sahih (authentic) according to Al-Albani

“There will be people in my Community whose mark is that they shave (their heads). They will recite Qur’an, but it will not go past their throats. They will pass through religion the way an arrow passes through its target. They are the worst of human beings and the worst of all creation.” Source: Sunan Abī Dāwūd 4765

They Will Corrupt The Earth, Iraq, Syria: They Believe In Mass Massacre

Ibn Kathir said, “If the Khawarij ever gained power, they would corrupt the entire earth, Iraq, and Syria. They would not leave alone a boy or a girl or a man or a woman, for in their view the people have become so corrupt that they cannot be reformed except by mass killing.”

They Use Unbeliever Verses Against Believers

“Verily, they take verses that were revealed about unbelievers and use them against the believers.” Source: Bukhārī 6531

The ‘Horn of Satan’ Will Emanate From Najd (Central Saudi Arabia)

“A people will come out at the end of times, immature, foolish and corrupt. They will hold the discourse of the best of creation and recite Qur’an, but it will not go past their throats. They will pass through religion the way an arrow passes through its quarry. If you find them, kill them, for verily whoever kills them will have his reward from Allah the Day of Judgment.”

Apex of Disbelief Comes From Najd (Central Saudi Arabia), Not USA. From Arabs

“The apex of disbelief is towards the East [Najd]. Pride and arrogance is found among the people of the horse and the camel [Bedouin Arabs].”

“A shaytan will appear in Najd by whose dissension the Arabian island will quake.”

Repeated Return of Kharijites From The East Till They Join Antichrist

“A people that recite the Qur’an will come out of the East, but it will not go past their throats. Every time a generation of them is cut down another one will come until the last one finds itself on the side of the Antichrist.” Musnad Aḥmad 27767

Since Ibn Abd al-Wahhab also belonged to Banu Tamim, therefore, as per the above Hadith, he is indeed from the direct descendants of  Zul Khawaisara.  There cannot be two opinions in this context.

Umm Salamah reported: The Messenger of Allah, peace and blessings be upon him, said:

There will be rulers from whom you will see both goodness and corruption. One who recognizes their evil and hates it will maintain his innocence, but one who is pleased with it and follows them will be sinful.

It was said, “Shall we not fight them?” The Prophet said:

No, as long as they pray.

Hejaz: The Western Region (Hejaz); in which “Maliki” and “Shafi’i” are the two main sects in this region. In addition, there are some small Shiites groups such as Zaidis and Twelvers in Madinah, Kaisanis in Yanbu and Sufis groups. Based on the official statistics, the population of Hejaz is 32.87% of total population and living on 20.99% of the Kingdom’s total size. Hejazi people have their religious authorities and figures like the late Mohammad Alawi AlMaliki, and they usually refer to AlAzhar University, besides their strong relations with religious figures in GCC, Syria and other countries. However, the local religious control in this area almost disappeared lately and gradually was influenced by the Wahabis of central region. Source: http://www.saudishia.com/?act=artc&id=75&print=1 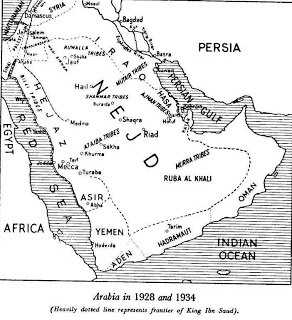 Najd: The Central Region (Najd); in which the Hanbali sect of a “Wahabism form” is prevailing. Their scholars control all official religious foundations and they dominate most fields of religion, judiciary, education, religious guidance. The population of this region, based on the official published statistics is 32.12% of total population living on 36.20% of the Kingdom’s total size. Source: http://www.saudishia.com/?act=artc&id=75&print=1

Najd or Nejd (Arabic: نجد ‎‎, Najd) is the geographical central region of Saudi Arabia in which twenty-eight percent of Saudis live. Najd consists of the regions of Riyadh, al-Qassim, and Ha’il. Source: https://en.wikipedia.org/wiki/Najd

Najd, also spelled Nejd, region, central Saudi Arabia, comprising a mainly rocky plateau sloping eastward from the mountains of the Hejaz. On the northern, eastern, and southern sides, it is bounded by the sand deserts of Al-Nafūd, Al-Dahnāʾ, and the Rubʿ al-Khali. Source: https://www.britannica.com/place/Najd