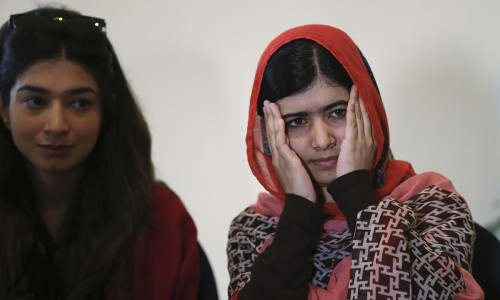 The Pakistani government will rephrase a controversial question listed in application forms for the Hajj pilgrimage deemed “offensive” to the minority Shia community in the country. The question that reads “Are you Shia?” will be rephrased to “Do you require Shia facilities,?” the religious affairs ministry said Friday, according to Pakistani media.

A petition had been filed in a Pakistani court citing discrimination against Shia Muslims in providing facilities for the Hajj pilgrimage. The Hajj pilgrimage to Mecca is a religious obligation for all Muslims and is considered to be one of the five pillars of Islam. The Hajj 2016 is expected to begin in September this year.  Read full on IBTimes