Concerned Nigerians, members of the Islamic movement of Nigeria, ‘Biafrans’ and other groups and individuals are currently engaged in meetings with Chief Prosecutor of the International Criminal Court, ICC, on various violation’s of Human rights by the Buhari government.

We are currently meeting the Chief Prosecutor of the International Criminal Court @IntlCrimCourt over Shiites etc. pic.twitter.com/pVWrHHhGGl

The ICC last year announced that it had opened a case on the Zaria Massacre incident in which hundreds of minority Shia Muslims were killed by the Nigerian government in an overhanded response to youth protests.

The Kaduna state government several months later confessed to partaking in the burial of at least 350 bodies in a mass grave at Mando cemetery. other mass graves were not revealed and the total numbers buried in that grave were never investigated.

A one-sided Kaduna inquiry panel that could not produce chief victim and witness Sheikh Zakzaky indicted soldiers of the Nigerian military. None has yet been prosecuted.

A federal court in Abuja in December ruled for the Muslim leader and his wife to be released and compensated, a judgment the Buhari government has since been in contempt of.

Other matters the ICC Is investigating include various actions by the Nigerian government leading to the deaths of dozens of pro-Biafran peaceful protesters and cases of the Buhari administration violating the rights and taking the lives of citizens across the country. 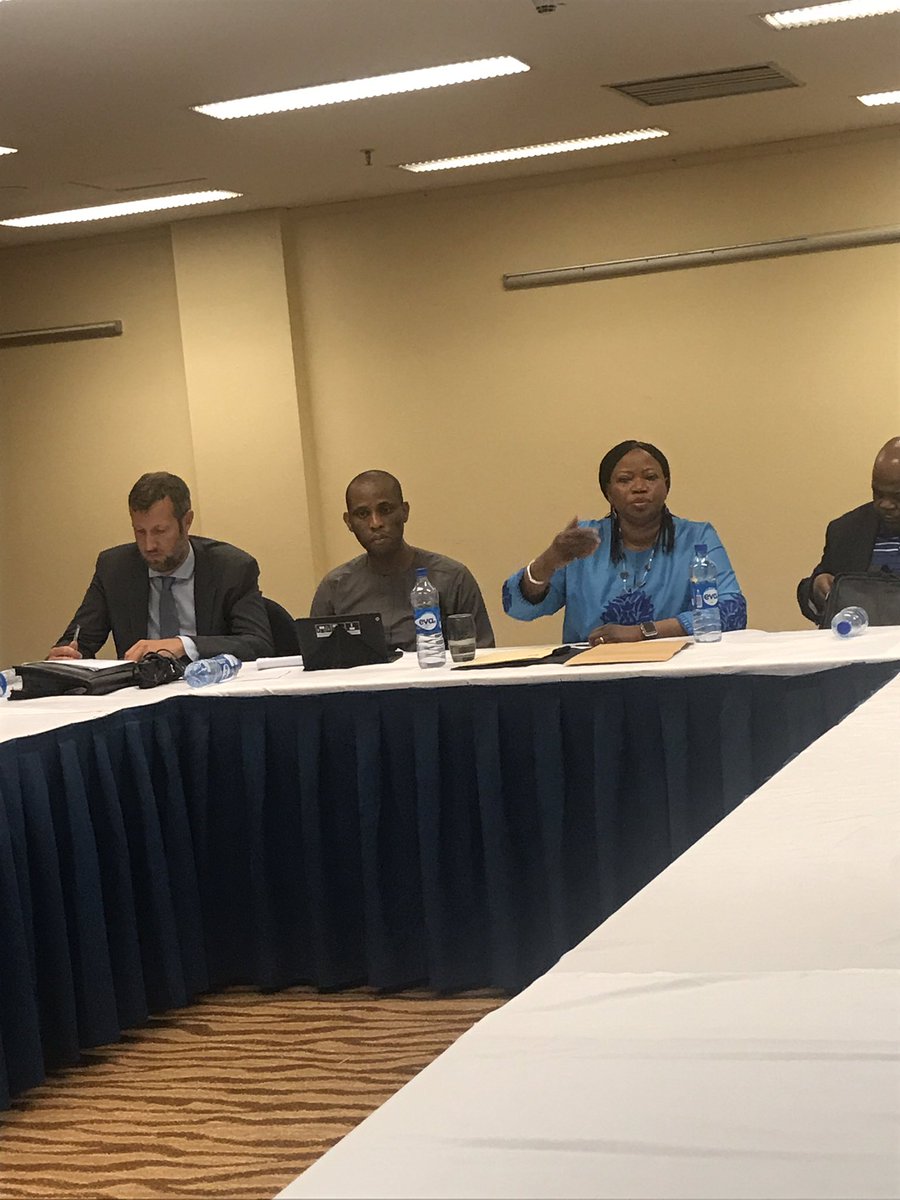 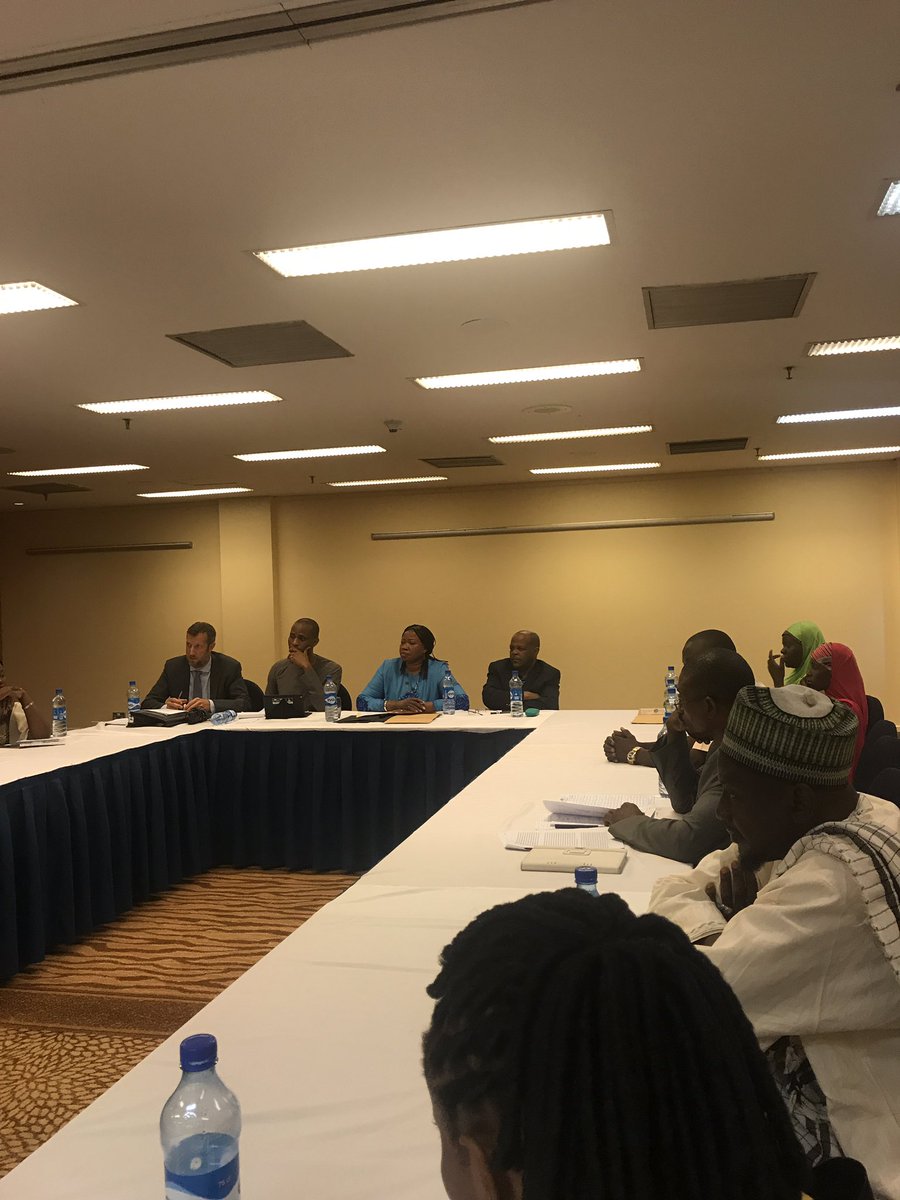 In his last media chat, president Muhammadu Buhari while appearing to suggest that the military response would have been worse had he been in his junta era, acknowledged that there was no justification for a massacre to that degree.