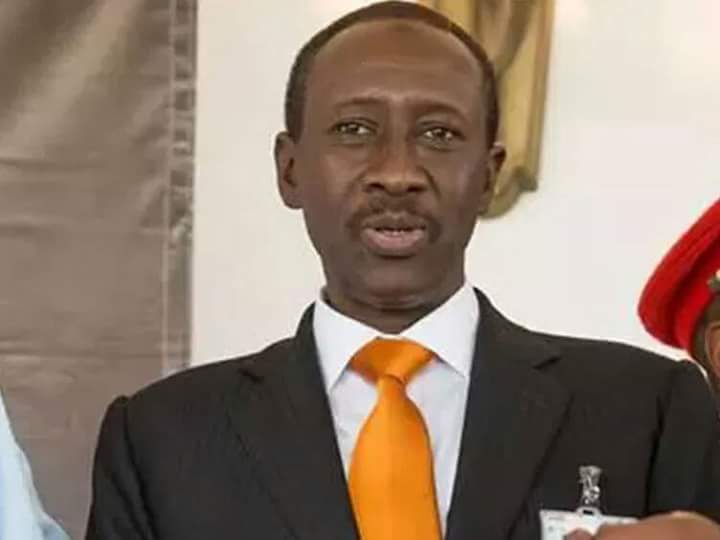 The report, pages of which can be seen below, apart from mixing up future and past, claiming the Islamic movement of Nigeria “plans to” yet “has already” done; made a very intolerant reference to Shia ideology.

The report said, the IMN had sent members to Lebanon to learn “Shiite ideology” from Hezbollah “terrorist organization.”

At least 15% of world Muslims and 20% of Saudi Arabia adhere to so called Shiite ideology. Linking this ideology with terror by Nigeria’s NSA is shocking and extreme hate speech at a top governmental level. 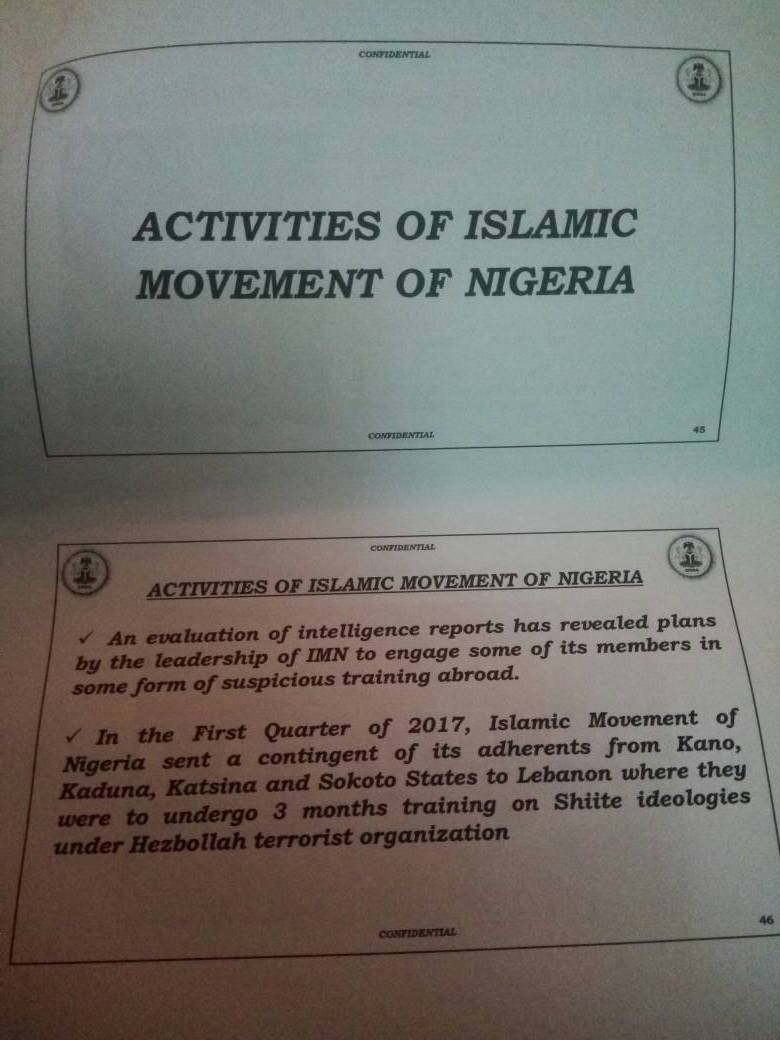 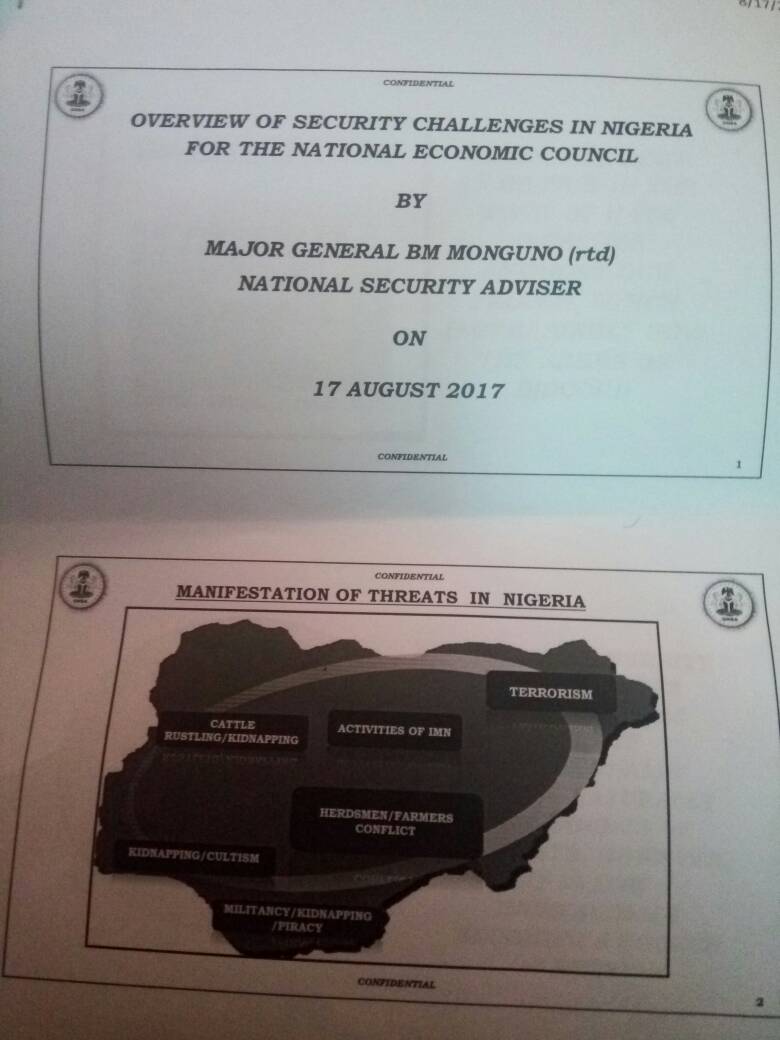 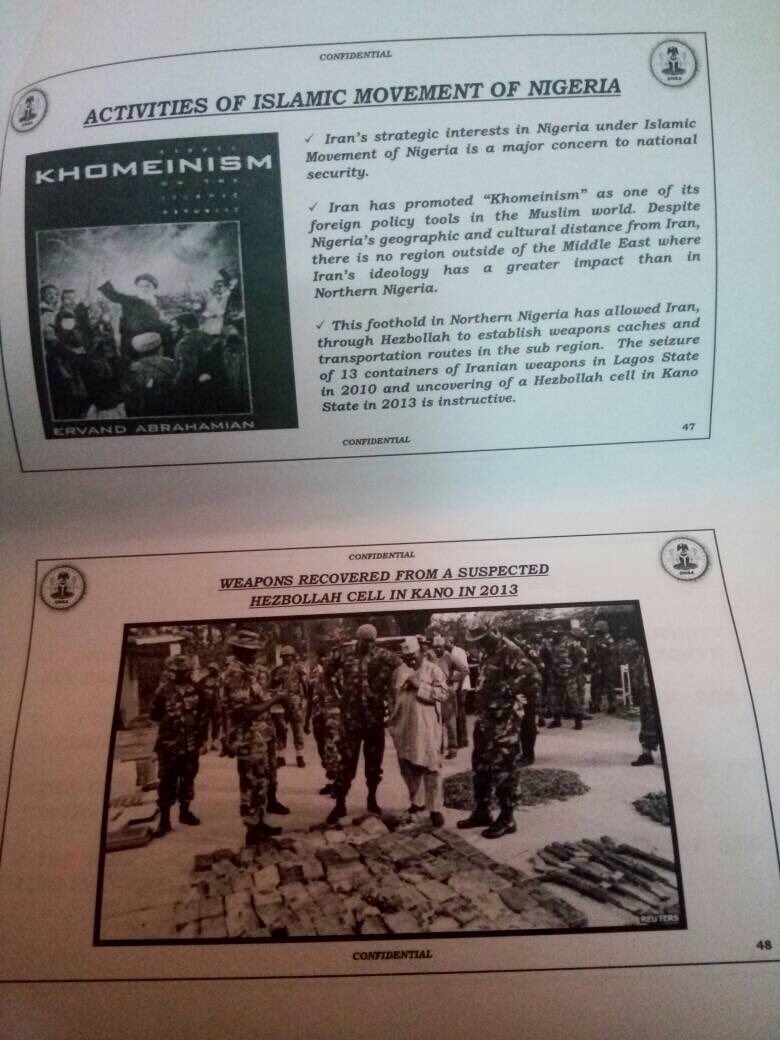 Nigeria’s security agencies have been implicated and condemned in the murder of a thousand Muslims in Kaduna in 2015 and their secret burial to cover the evidence.

No soldier of Kaduna government official has been prosecuted two years after the Zaria massacre.