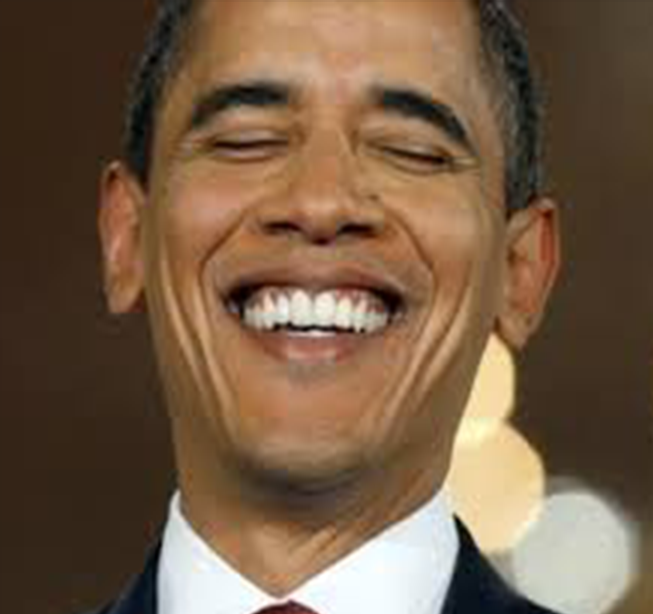 In what might be the joke of the century, US President Barrack Obama gave it to former President Bill Clinton with a most hilarious viral joke.

Bill Clinton, possibly excited with his wife’s close win in Iowa had tweeted “to a friend,” to ask Obama if the twitter handle, @POTUS is official.

Obama replied, “Good question, @billclinton. The handle comes with the house. Know anyone interested in @FLOTUS?”

Good question, @billclinton. The handle comes with the house. Know anyone interested in @FLOTUS?

POTUS is President Of The United States

FLOTUS is First Lady Of The United States, Michelle Obama’s current handle and soon to be Bill Clinton’s handle if Hillary wins, Obama could not help telling him.