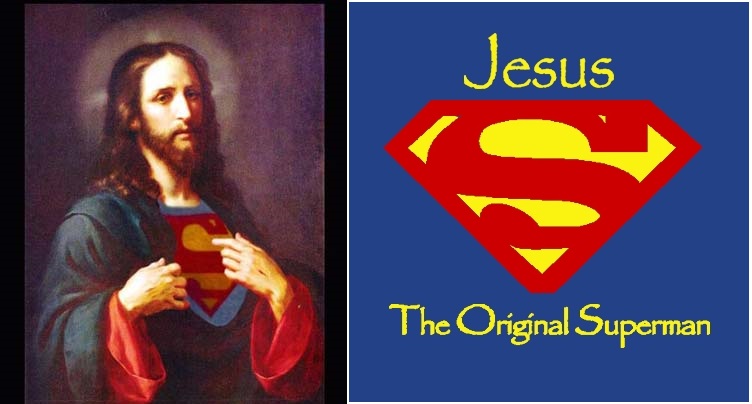 NewsRescue- Apparently there is no limit to where capitalistic choices and ventures encroach and take over moral and cultural traditions. Warner bros is getting into the Church. Be it to market their movie or to replace the image of the Messiah in the hearts and minds of the vulnerable young generation, Warner bros has decided to recruit pastors to preach the “gospel” of Caucasian superhero, Superman.

When studying direct and indirect influences, mostly intentional, of greeco-roman and now western cultures on religion, Christmas and father Christmas immediately comes to mind. Today many western kids have as their biggest association with Christianity–the father Christmas figure and the Christmas celebration, which actually has no bearing and relationship to the messages and life of Christ. Father Christmas is a figure that was introduced to Christianity as a sort of “Father,” perhaps the “Father.” It is noticed that father Christmas “rewards,” children for being good or bad. A job of the real Father/God. Hence subliminally and overtly, children behave good to be rewarded, not by God, but by father Christmas. 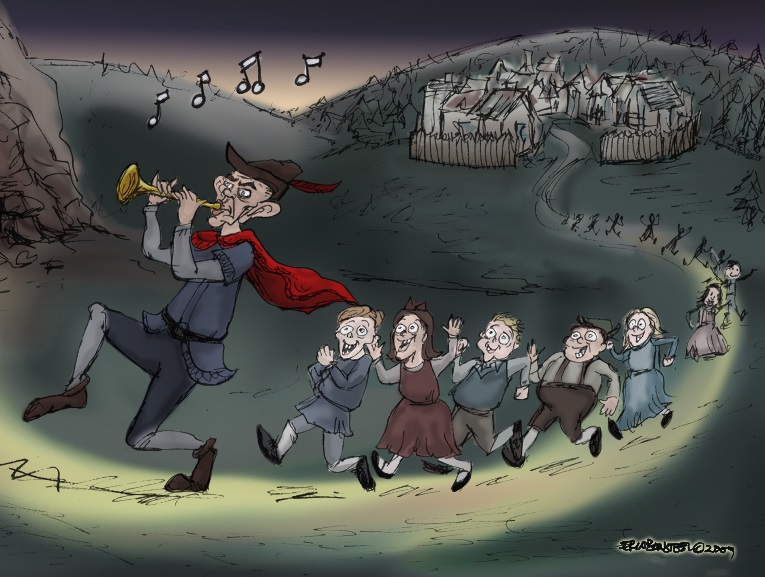 They believe in father Christmas. Humans are more likely to gravitate toward things they can see and directly experience. Their faith gets tied to this figure. eventually when they grow and find that there is no tooth fairy and no father Christmas either, it was their parents all along. They experience the first crash to their faith. Usually unrecoverable. Possibly this is related to the episodes of mass school shootings where children act in ways totally inconsistent with people who believe in a real God figure.

Replacing Jesus with father Christmas in the Church will not have great impact on adults, however vulnerable younger ones will easily see such figure as one they can attach to and remember. Gradually Superman will be their convenient figure of the messiah. What will follow can easily be imagined, with Hollywood determining the actions and behavior of “the messiah.” Who knows, in four years time, Super-Jesus, the new Church hero may turn out to be a sexual deviant, and like the pied piper of Hamelin, he will certainly take all our kids along.

Here’s an excerpt of this program, from CNN:

Superman: Flying to a church near you

Baltimore, Maryland (CNN) – As the new Superman movie takes flight this weekend, filmmakers are hoping the Man of Steel lands not only in theaters, but also in pulpits.

Warner Bros. Studios is aggressively marketing “Man of Steel” to Christian pastors, inviting them to early screenings, creating Father’s Day discussion guides and producing special film trailers that focus on the faith-friendly angles of the movie.

The movie studio even asked a theologian to provide sermon notes for pastors who want to preach about Superman on Sunday. Titled “Jesus: The Original Superhero,” the notes run nine pages.

“How might the story of Superman awaken our passion for the greatest hero who ever lived and died and rose again?” the sermon notes ask.

(Disclaimer: CNN, like Warner Bros., is owned by Time Warner.)

Similar campaigns to corral the country’s large number of Christians into the movie theater have been used for “Les Miserables,” “Soul Surfer” and “The Blind Side,” all of which had at least some faith angle.

Baltimore pastor Quentin Scott is among dozens of ministers who received an e-mail invitation from Grace Hill Media, a Hollywood-based Christian marketing firm, to an early screening of “Man of Steel.”

“There was an actual push to say `We’re putting out something that speaks to your group,’ ” said Scott, one of the pastors of Shiloh Christian Community Church in Baltimore.

At first, Scott said, he didn’t buy the religious pitch. Then he decided to attend a free midweek screening in Baltimore.

“When I sat and listened to the movie I actually saw it was the story of Christ, and the love of God was weaved into the story,” said the pastor.