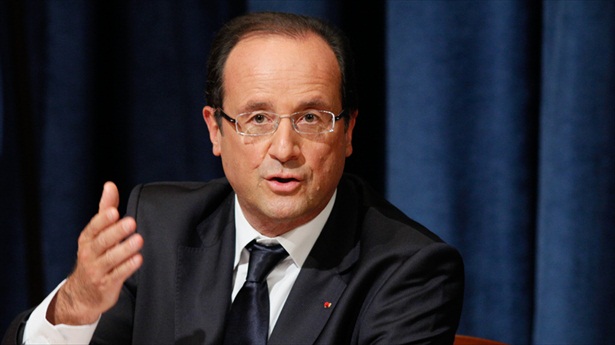 The Presidency office released that it gave the Saudi Prince the award for the nation’s “efforts in the fight against terrorism and extremism”.

“A Hollande aide said Nayef, who is the Saudi interior minister, received the honour as a “foreign individual, a common protocol practice”, noting that Hollande himself received Saudi Arabia’s top honour during one of his visits there.

“Bilateral ties are strong, sealed by major arms deals as well as Riyadh’s participation in the fight against the Islamic State group.

“But news of the bestowal of the Legion d’Honneur on Nayef sparked harsh criticism on social media from opponents to the death penalty, many tweeting using the hashtag “#honte” (#shame).”