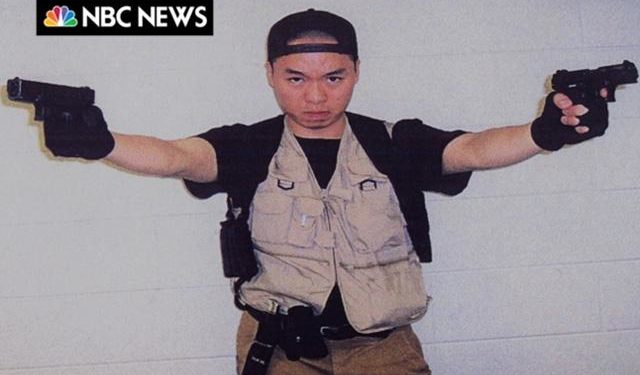 While “nonreligious terrorism” is clearly on the rise and the actual culprit in most random massacres in the US, the country’s president failed to highlight the issue and rather attributed the recent Texas massacre to “mental illness.”

This quick label of mental troubles, in sharp contrast to how Muslims who engage in similar acts are branded by the main stream media and US government.

NewsRescue has since 2010 published articles on the rise in nonreligious terrorism including major events like the Virginia Tech massacre.

“Fortunately somebody else had a gun that was shooting in the opposite direction…”~@realDonaldTrump#TexasShootingpic.twitter.com/FawV4JaqnD