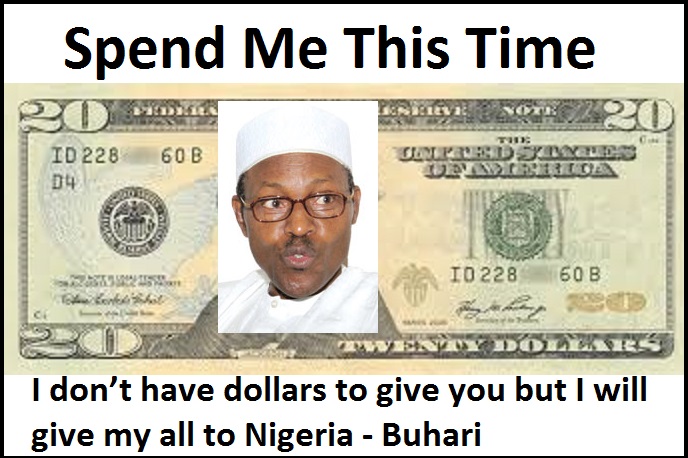 I have always maintained that the problems of Nigeria goes way beyond
the Presidency, but Buharists no let us us hear word. So, today, i
shall throw caution to the wind and share with you a typical class
scenario by these same people that want change. I will be hunted for
this, but I just cannot care less as I hope you will see classic
similarities between this commonplace scenario and Nigeria.

At the end of every lecture is the signology section, usually. It
operates on the FIFO (first in, first out) principle, when the
hypocrites are contained. But of course, this is Nigeria: Rather than
submit on the pile they submit beneath it! So that when the pile is
flipped for signing, FIFO becomes LIFO (last in, first out). Yes, even
among the supposed intelligentsia of my generation.

But it gets worse. When you stand so much for order and equity, you
get targeted: your booklet moves from first to middle, if it does not
vanish outrightly! Not only are latecomers signed ahead of you, even
people that submitted just after you get signed way before you. Yes,
that is how integrity is appraised even in a class of a hundred and
fifty.

It is bad enough that the person overseeing the submission doesn’t
care, it is bad that the signatory cannot be bothered, even by ghosts,
it is worse that the poor fellow agitating for what is right is
targeted. And when he writes about them, he is the villain. Again, it
takes much introspection, sense, to note that shameless people clamour
to change a country when they have not even changed themselves.

I will not be a part of a society that collapses on itself because the
truth is forbidden; I’d rather leave. Charity does begin at home. I
can imagine the vituperations i will get on this piece tomorrow, and
for a long time to come, yet I an comforted in the knowledge that
whoever stands in the way of truth ought not be acknowledged, or
reckoned with. They keep beaming yèyénátù smiles at lecturers, small
time now they will say they are harassed, àbí na molested. So much for
MDG3: gender equality!

The sole problem with Nigeria is the phenomenon my people call,
Aríje-nì’di-‘bàjé: those that profit from chaos. You think Jona has
done woefully, yet some people have contributed immensely to the
perpetuation of his woes. I am told someone gave 21 Billion naira.
Luckily, such people are Nigerians, not aliens. Even the hypocrites I
know are known to every one of us in class!

Will Buhari be able to prosecute Atiku, Babangida, Tinubu, Saraki,
Obj, Amaechi, et al, when he is President? Will someone like SLS not
be targeted when he blows the whistle on Buhari? Will Buhari damn the
bad-belle as I shall now do?:

Anyone that targets Ayk for his stand on truth and integrity and
orderliness, àbegì, live and let live o; otherwise:
Iwájú n’ìgbín nwo ire è; the snail watches his blessings from afar (he
is never able to catch up).