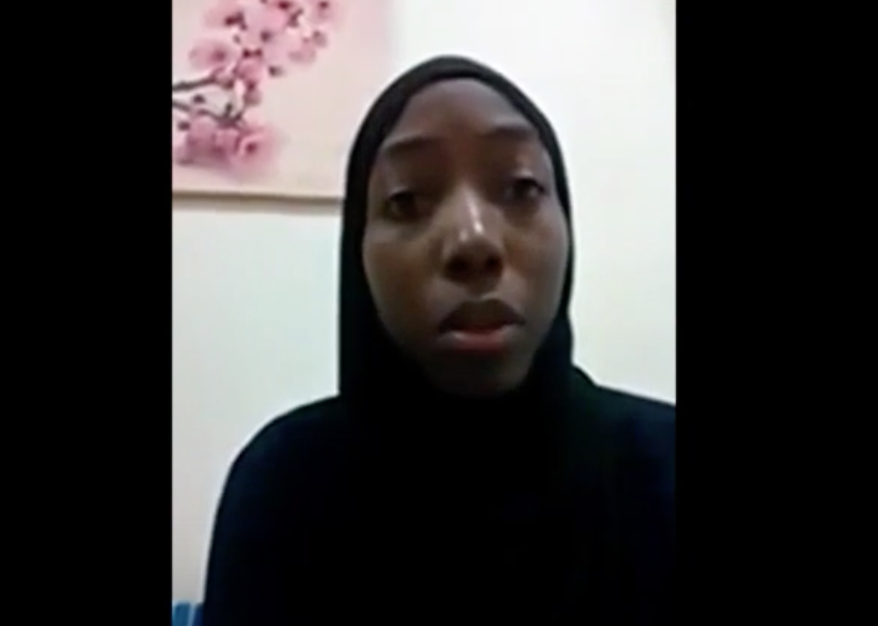 I am not a Shia Muslim, I am just a Muslim, and NOTHING comes before the name Muslim. We Muslims should not accept names like that. Names that segregates us into different types of Islam, there is only one type of Islam brought by Prophet Muhammad (peace be upon him and his Family).

Its really unfortunate and disappointing how I see some of our brothers and sisters referring to what happened in Zaria as a massacre of Shiites, as if these people (The Nigerian government and Army) attacked us because we gravitate to the Shia school of thought. As if there are no other people in Nigeria that gravitate towards the same school of thought but were not attacked.

When this movement started, most of the people in it gravitated to the Sunni school of thought, none the less the government attacked them just like they are attacking us now. They imprisoned them just the same, and viewed them as a threat to their unjust and corrupt ways. Why? Because we seek to end their oppression of the Nigerian people. If we behaved just like most people in this country who say nothing about the corruption and the oppression we all suffer, then we will live in “peace” , as much peace anyway as you can live in a country where we have no rights, not even basic human rights.

My father has never identified himself as a leader of a sect, or the Islamic movement as a sect. The Islamic movement’s main agenda was to fight the injustice of the system that we are forced to live under in this country. Anyone from anywhere including non-Muslims are welcome to join our struggle.

At the end of the day, whatever school of thought we gravitate towards, we all want to be doing exactly what Prophet Muhammad (peace be upon him and his family) brought to us.

We where only weeks from celebrating ‘usboo9ul wa7da’, a week when all muslims from all walks of lives are invited to celebrate what we have in common rather than our differences. Don’t let what happened make you forget the valuable lessons we have learned from this week over the years.

When my three brothers were killed last year, they were demonstrating in solidarity with the Palestinian people (most of whom gravitate towards the Sunni school of thought). They weren’t killed because they happen to follow the Shia school of thought, they were killed because they were fighting for the oppressed, The authority figures in Nigeria felt threatened by that because they are oppressors themselves, otherwise why would a peaceful protest drive you to shoot unarmed people and let them bleed to death for hours.

This is not a Shia massacre, this was a massacre period.  And everyone in the world should be outraged by it, including non-Muslims and especially Nigerians. If your government or people sworn to protect you, like the army can kill you for a petty reason like a road blockade, and even release a video that in their mind can justify the death of hundreds if not thousands of people, what else do you think they can kill you for? If you don’t speak against this, someday this will happen to you and then who will speak for you?