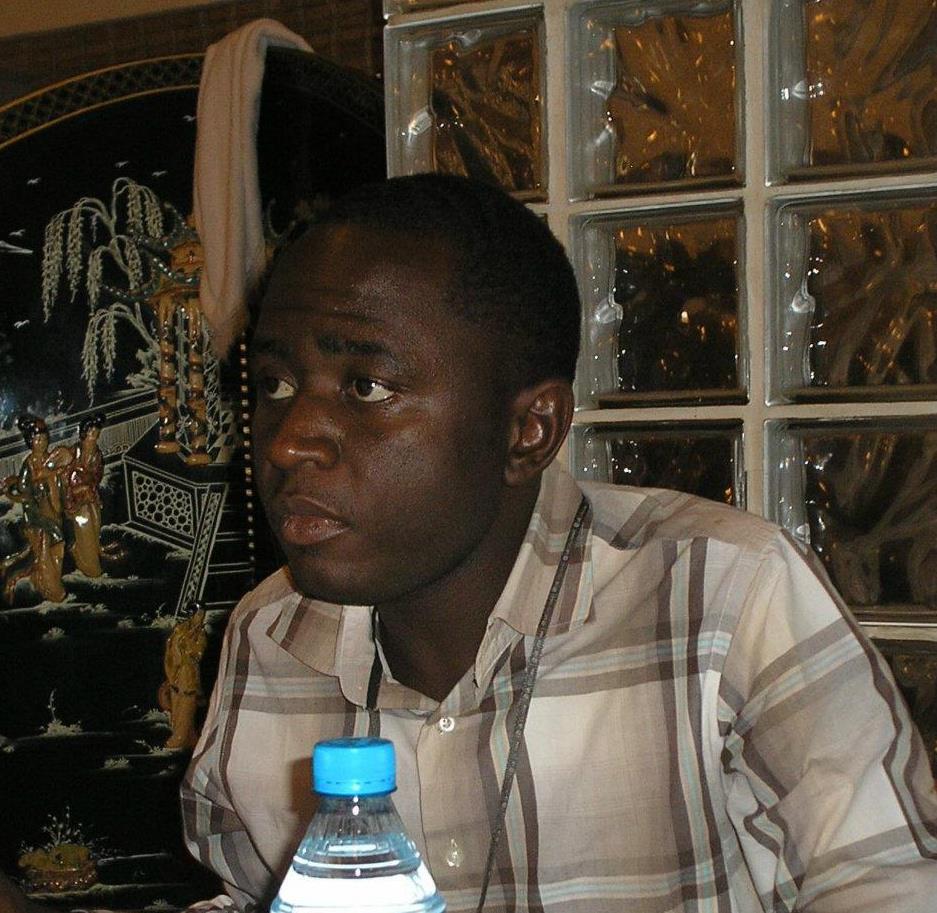 Disagreeing with Adamu Adamu: An Elaboration

It was Emma Henda who responded to my article, Disagreeing with Adamu Adamu that appeared in these pages last week saying, though he had appreciated the logic and the arguments advanced but the issues raised really appeared, “too complex for most folks to breakdown!” Muhsin Ibrahim on the other hand said I was being very soft on Adamu Adamu. I don’t think I am being soft on him if we consider the much we learnt from him both in our formative years and in his other interventions we agree on. After all these are only debates in issues we think we have something to bring to the tables.

It is for the observations by Henda that this title has to be repeated with an elaboration. I believe, though, that if I had the fortune of Adamu Adamu reading me last week, just like Henda, he must have gotten the whole argument and understood the logic. But for others who couldn’t easily grapple with my shortcomings at clarity, the following when read alongside the other essay will help present the arguments in a better light.

The Hausa and Fulani are two distinct ethnic groups. But when the term is used as Hausa-Fulani in Nigerian context it refers to a socio-cultural group defined by loyalty to Islam as a religion and an ideology in broad sense.  By a socio-cultural group I mean people who share a destiny in norms and values in the social, economic and political spaces.  Sometimes when this term is used it includes people who are not either ethnically Hausa or Fulani but share the same vision of life that makes for the Hausa-Fulani. This is why a person like me even though being Kanuri ethnically will gladly pass for a Hausa-Fulani culturally. In this Adamu Adamu also belongs to the Hausa-Fulani.

In the series of articles I responded to, it appeared to me, he rested the blames associated with political and social misfortune of the people of Northern Nigeria on the shoulders of the Hausa-Fulani. This quoting from a political speech by Prof. Ango Abdullahi, utterances by the late Sheik Abubakar Gumi to a general statement made indicting the Hausa-Fulani as being haughty and arrogant in their relation with Northern minority Christians and non Hausa-Fulani Muslims.

On this I disagree with him because of my conviction that there is difference between self blame and self criticism. Self blame in this case involves stating ones shortcoming repeatedly which usually in the long run leads to self hate and generating same from other quarters. In fact it is what caused many others to think and believe the Hausa-Fulani are the only problems of the Nigerian nation as presently constituted.  Self criticism on the other hand requires an assessment that asks and answers a series of questions, how were we? How did we get here? How can we get out from here? We do this all addressing the relevant authority that matters.

This process as outlined is what I found missing in Adamu Adamu’s take on the issues as it is what I tried to follow in the last week’s article. I finally suggested that it is Nigeria that should have had it right from the very begging that nations are not only geographical borders but also ideological borders.

Nowhere in the world is everybody allowed to preach whatever they want as a religion or ideology. Had things remained intact in the social evolution of the Hausa-Fulani or Had Nigerian state played the role it was supposed to have played, foreign ideologies in the name of true Islam like Wahabism, Shi’ism, Failism and many others here and are constantly fueling the flame of discord and intolerance, would not even have gained entry in the first place. I also made the point, though subtly, that the issues are not even of individuals like the late Sheik Abubakar Gumi. In truth and due to the highlighted lackadaisical attitude of the Nigerian nation in relation to foreign ideologies, even if Gumi never lived many intolerant religious convictions would have been entrenched on our soil as they are now.

Yet in another of the articles discussing same subject matter that appeared in Adamu Adamu’s last Friday’s Column, he did exactly what I tried to caution us all against that is, addressing wrong societal component for the solution of the problems. He said:

“First, to make for more sanity on the religious scene, the true class of Ulama must take full charge of the situation on the Islamic front and rid its class of pseudo-scholars who may deliberately or inadvertently set the country on fire. On the Christian front, perhaps a new leadership for CAN will not be a bad idea; but an even better one is for its Northern branch to realise that Christianity is a great deal more than blind support for a Christian president—who, in addition, is not performing.”

One will then ask, what forms the true class of Ulama? Where and when was it empowered to identify pseudo-scholars and sanction them? Who empowered it? This goes the same with Christian CAN or any other Christian body.

It remains the duty of the Nigerian state to plan and select the true versions of religions it wishes to have around its soil. Otherwise all other groups feel they form the true class of scholars either in Islam or Christianity and they are already advancing at the greater cost of unity and peace!